SPRINGFIELD TENNESSEE: (Smokey Barn News) – Springfield  Police are asking for the community’s help locating a vehicle they believe was used during an alleged armed robbery of a man that was sitting behind the Moreland Shopping Center in Springfield. 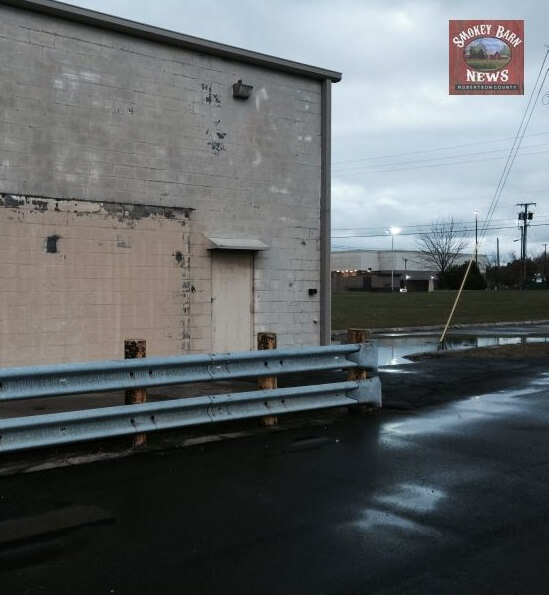 A Springfield man told police that he was sitting on the guardrail behind Burkes outlet in the Moreland Shopping center in Springfield (taking a smoke break on his way home) when he was approached by two men in an older model white Chevy Caprice. The two men pulled up and asked for a smoke. The victim said he stood up and walked over to the car and that’s when the passenger pulled out a pistol and demanded money.

One of the men stepped outside of the car and struck the victim in the head, took an undisclosed amount of cash and then the two men fled in the vehicle, police said.

According to the victim, one of the men was wearing a black pull over sweatshirt with ‘Nike’ printed across the front. He is described as a black male between 5’6 and 5’9 with shoulder length dreadlocks and some teeth outlined with gold.

The vehicle is described as an older model White four door Chevy Caprice with no window tint and no hubcaps in poor condition with a loud exhaust.

Springfield Police told Smokey Barn News that the victim was transported to NorthCrest where he received seven staples on his head.