SPRINGFIELD TENNESSEE: (Smokey Barn News) – On Saturday officers with the Springfield Police Dept. were dispatched to a residence on Batts Blvd. in reference to an Aggravated Robbery. During this incident, the victim was struck with a pistol several times in the head and robbed of $640.00.

Today Detectives developed Mr. Da Capriel Talique (Dee-Dee) Lee, 19, of Clarksville as a suspect. After further investigation, Detectives were able to locate Mr. Lee on Batts Blvd. and took him into custody.

Mr. Lee is currently being held without bond at the Robertson County Detention Facility in Springfield.

According to Springfield Police, on February 14, 2017 Mr. Lee was arrested in Montgomery County for the same charge. 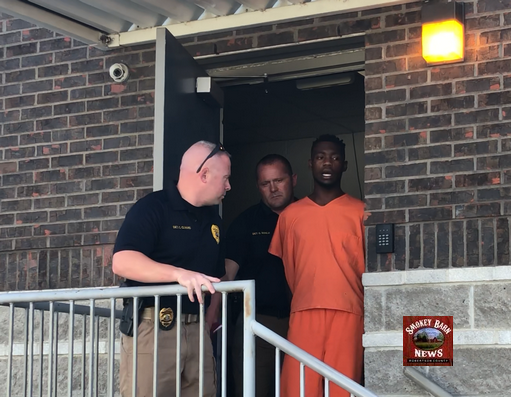