Jason Mikula, 36, of Springfield, Tennessee, was sentenced by US District 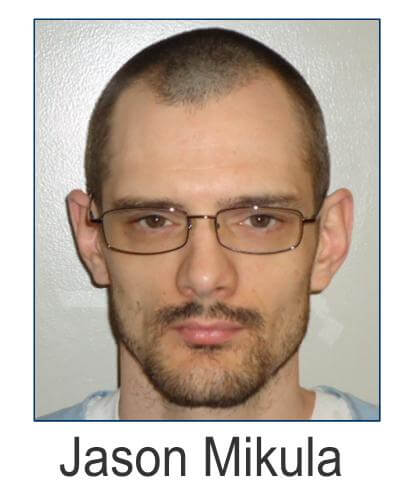 David Rivera, U.S. Attorney for the Middle District of Tennessee, announced in a release this weeek that Jason Mikula, 36, of Springfield, Tennessee, was sentenced by United States District Court Judge Kevin Sharp to 20 years in prison.  Mikula had pleaded guilty to receipt and possession to child pornography offenses on August 28, 2014.

Mikula was convicted in Nashville, Tennessee, in August 2005 of Aggravated Sexual Battery of a very young child and multiple counts of Sexual Exploitation of a Minor.  After serving time in the state penitentiary, he was released in August 2012 onto lifetime supervision with the state.

Within seven months of release, however, he had collected a number of sexually explicit images involving children, including images of violence perpetrated against very young children, the release stated.

According to the release, Upon his release from federal prison, Mikula will be placed on supervised release for fifteen years and will be required to participate in sex offender treatment, among other conditions.

The defendant also was ordered to pay restitution in the amount of $9300 to a minor victim depicted in some of the images of sexual exploitation he had collected.

This matter was investigated by the Federal Bureau of Investigation and the United States Attorney’s Office for the Middle District of Tennessee.  The United States was represented by Assistant U.S. Attorney S. Carran Daughtrey.

Ichiban Will Be Open Christmas Day