A Springfield man is lucky to be alive after being  shot several times…..

A Springfield man is lucky to be alive after being  shot several times late Tuesday evening. Police say the shooting took place on Grace Street in Springfield just after 10:00PM. After being shot police say Azayron Turner, 18, of Springfield drove a little over a half a mile to a home on 10th Ave. Police say several shots were fired at the young man, two rounds penetrating the windshield and another shattering the driver side window.  One of the bullets hit the steering wheel, according to investigators.

Turner was taken to Skyline Medical Center where he was treated and released, according to police. Police are still investigating the shooting but they did tell us the two men know each other. Police have identified Tevin Chatman, also of Springfield, as their suspect in the shooting. Chatman, will face charges of attempted murder in connection to the incident. 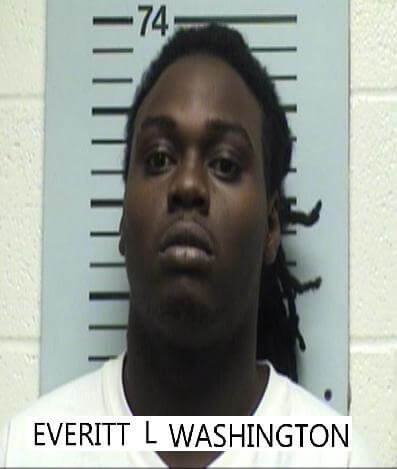 On Tuesday morning a man was robbed in front of the Western Market on Memorial Blvd. Police already have a suspect in custody. The victim told police the robber had a silver gun and demanded money. The robber escaped with about $90, police say.

The victim was able to get a vehicle tag number and within just a few hours police had identified Everitt Washington of Springfield as a suspect in the robbery.  Washington was  charged with Aggravated Robbery and booked into the Robertson County Detention Facility in Springfield.