SPRINGFIELD TENNESSEE: (Smokey Barn News) – Springfield Police have concluded their investigation into the shooting death of a teenager over the weekend.

Giving the teen’s death a classification took several days of investigation but now police are releasing their findings. 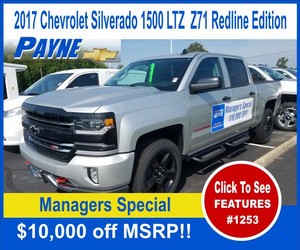 On September 2nd, Springfield Police, Fire and Robertson County EMS were called to a home on 10th Avenue in Springfield in regards to a fatal shooting.

The call came into 911 just after 3:00pm Saturday. The home is located on 10th Avenue between King Dr and 8th Avenue MAP.

According to Detective Chuck Bogle with the Springfield Police Department who was in charge of the investigation, after looking at the evidence, along with witnesses accounts, the teen’s death was the result of an “accidental self-inflicted gunshot wound.”

Evidence collected and processed by outside agencies also confirmed Bogle’s conclusion that the shooting was the result of an accidental self-inflicted gunshot wound.

According to Springfield Police Chief David Thompson, the victim, now identified as 17 year old Dominique Pendleton of Springfield, died of a single gunshot from a semi automatic handgun.

“The magazine had been removed but the problem is that once you chamber a round in a semi automatic handgun there is still one in the chamber and that’s how this accident really occurred,” Thompson said.

The thoughts and prayers of the staff at Smokey Barn News are with the family and friends of Mr. Pendleton as they face the days ahead.

SPRINGFIELD TENNESSEE: (Smokey Barn News) – Springfield police are currently investigating a deceased male with a gunshot wound in a parked vehicle at a home on 10th Avenue.

The call came into 911 just after 3:00pm Saturday. Police are currently focusing their investigation on 10th Avenue between King Dr and 8th Avenue MAP where the body is located.

According to Springfield Police Chief David Thompson, preliminarily, the body is that of a teen male. The initial cause of death appears to be gunshot but giving the shooting the classification of suicide or accidental or murder will take further investigation.

Detectives with the Springfield Police Department are currently looking at the evidence and should have more information later this evening.

UPDATE 9:30PM Saturday: According to Springfield Police Saturday evening, detectives are still processing evidence collected from the scene, an official release will not be made available to the public until their investigation has been completed. 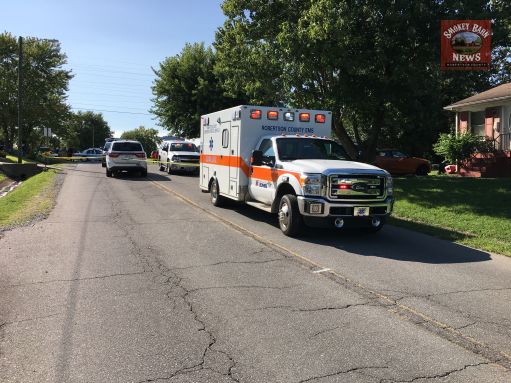 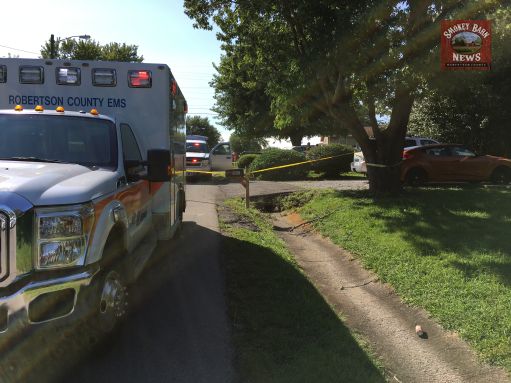 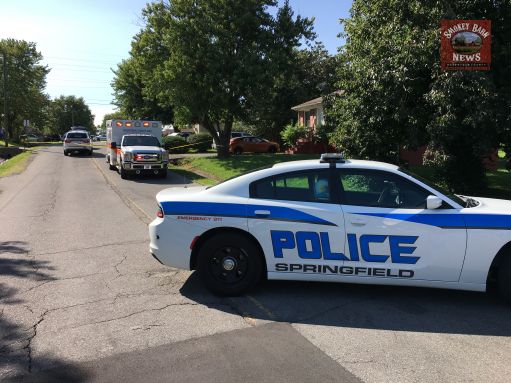 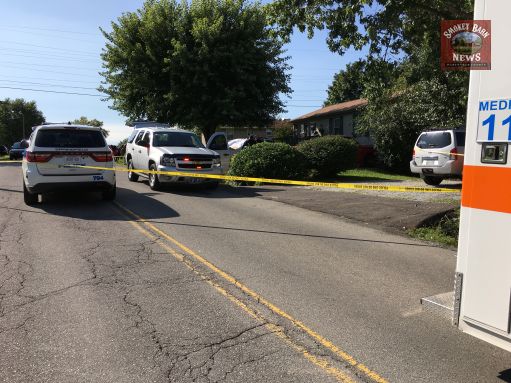