Chief Greer made his first call as Springfield’s new fire chief back in 1972. The engine in our video report is the same engine Chief Greer used on his first day as the chief. 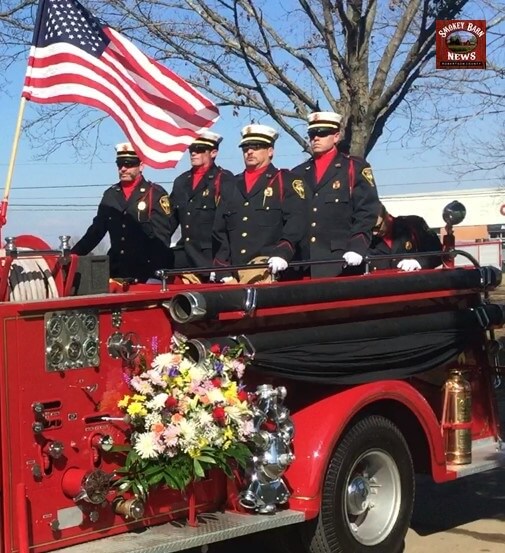 After years of faithful service the old engine was retired, but there was just one more call to make. That same firetruck would be used  to take Chief Greer on his last and final call.

Chief Greer was born July 18, 1940 in Sumner County and was a graduate of Gallatin High School. He worked for the Gallatin Fire Department and then spent the remaining thirty-five years of his career working for the Springfield Fire Department, retiring as Chief in 2007. In his free time, Chief Greer loved hunting arrowheads, going to flea markets, and collecting coins. He was of the Baptist faith.

Funeral services for Greer were held on Thursday February 11th at the Robertson County Funeral Home.