According to city officials, on May, 25 at 10 am the Splash Pad well celebrate its grand opening.

The City has released several photos of the progress of the Splash Pad, and as you can see, it’s almost complete. We have added detailed information about the Splash Pad and other park-related projects below the photos. 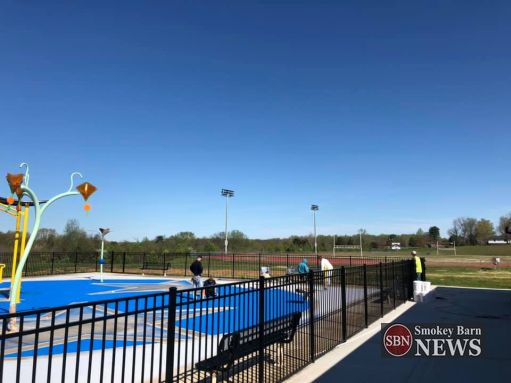 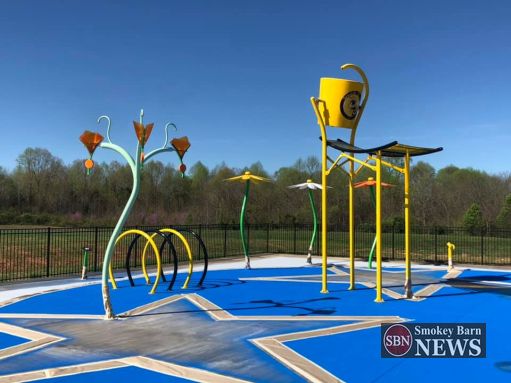 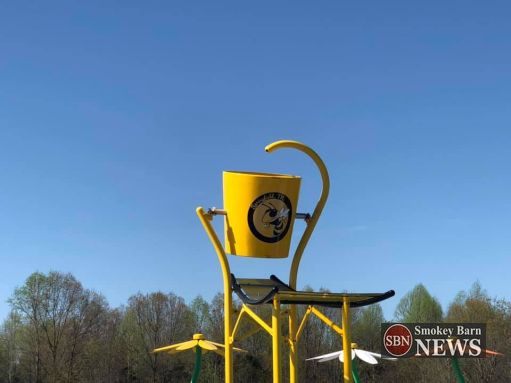 Springfield chose the company  VORTEX to build the $481,000 Splash-Pad.  When it’s all said and done, the total project cost budgeted by the city of Springfield is one million dollars

According to Terry Martin Director of Springfield Parks and Recreation, who has been the driving force behind the project, the Splash Pad, restroom, pavilion and pumphouse are complete and on May, 25 at 10 am the city will celebrate the Splash Pad’s grand opening.

Back in November, the parks department also received $500,000 matching grant so in September of this year construction will begin a playground, multipurpose field, and a walking trail,” Martin said.

“The last phase, as you can see in the pictures below (at  Martin Luther King Park) would be basketball courts, restroom facility, and a skate park, however, there’s talk of moving the skatepark closer to downtown.” Specific dates on the start of the skate park were not immediately available but it is in the works, Martin said.

Last year Springfield renovated of all four ball fields at J Travis Price Park. MAP Not only was the project completed just in time for the 2018 5-6-year-old Dixie Youth Baseball state tournament to be held July 4th-July 8th but the project also came in under budget thanks to the thrifty eye of Mr. Martin.

In addition to the Dog-Park and the Splash-Pad, the track surface at Martin Luther King Park was removed and replaced with a rubberized surface and, according to Martin, it’s ready for walking.

“We have a lot going on here at the parks department and we are excited about it,” Martin said.