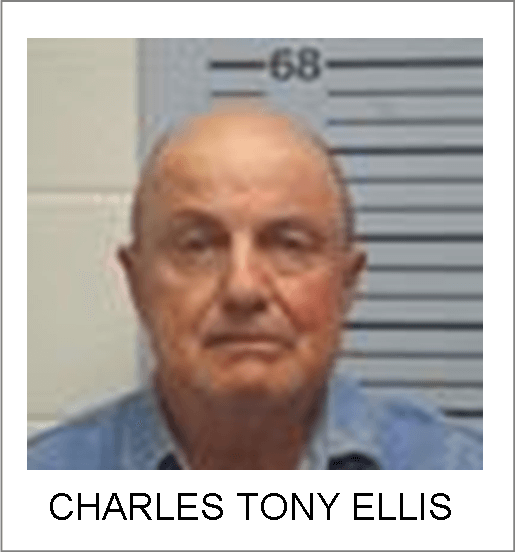 Smokey has confirmed there was a stabbing at Newells Sports Bar which is located at 313 Driveway Ave in Springfield. The incident occurred Friday  evening September 6 around 9:31PM. According to Springfield Police Chief David Thompson, there was some type of altercation and Billy Pruett was stabbed in the parking lot allegedly by suspect Tony Ellis 66 of Lakeview Rd in Springfield.
According to the police report, statements from witnesses indicate Pruett was assaulted by the suspect with a belt, a belt buckle and a knife. Pruett was cut and stabbed during the altercation according to Chief Thompson.
Pruett was transported to NorthCrest then on to Vanderbilt for treatment of his injuries, Thompson said. After the altercation Pruett was seen standing and was awake and alert when medics arrived.
Ellis was arrested and charged with aggravated assault with a deadly weapon. He was taken to the Robertson County Detention facility in Springfield.  His bond was set at $5,000.00. Ellis secured the bond and was released at about 3:00AM Saturday morning.
As soon as we can get an update on Pruett’s condition we will bring that to you.
Smokey Barn News