Officers surrounded the house with weapons drawn and all traffic…

WHITE HOUSE TENNESSEE: (Smokey Barn News) – Police were dispatched around 4 pm Thursday afternoon to a home at the intersection on Kennedy Dr. and Hamlett Dr. just off Hwy 76. 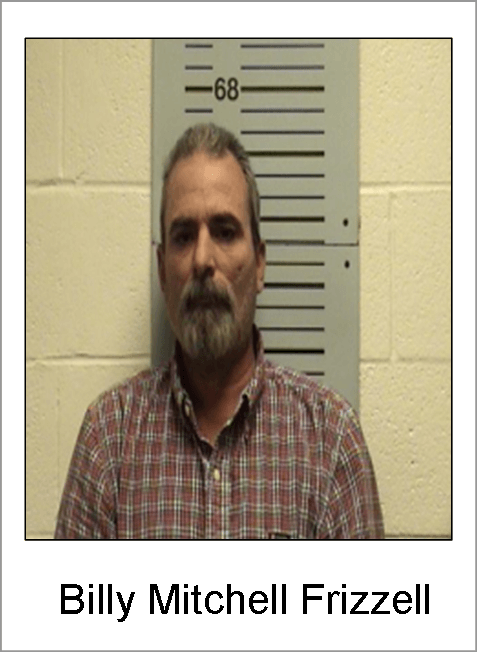 Officers surrounded the house with weapons drawn and all traffic in and out were blocked or rerouted. As of 6:42 pm a woman and man exited the home and surrendered to authorities. A military Resource Vehicle containing a SWAT team was called in to sweep the home after suspects surrendered.

It started with an altercation between neighbors, according to Captain Jim Ring with the White House Police department. The argument initially was just verbal but then one of the neighbors pulled out a  pistol and fired at least one shot into the ground. The neighbor then went into his house and would not come out. After several hours he did finally surrender to police with the assistance of the Emergency Response Team negotiators.

Sumner County ERT and SWAT  did a sweep of the home as a precaution since they really didn’t know how many people were in the home. Sources tell Smokey that the suspect was staying with his mother at the home who was also escorted out of the home by police but later police returned her to the home. As we understand it,  the woman was in her eighties. She was not considered to be connected to the incident. Several sources tell Smokey the altercation was triggered by an argument over leaves.

No one was injured in the altercation or the stand-off. White House Police Chief Pat Brady released the name of the suspect to Smokey Friday morning. The suspect is Billy Mitchell Frizzell of White House.  Frizzell will face charges of AGGRAVATED ASSAULT and he is being held on $5,000.00 bond at the Robertson County detention facility in Springfield TN.

All suspects are considered innocent until proven guilty by a court of law.