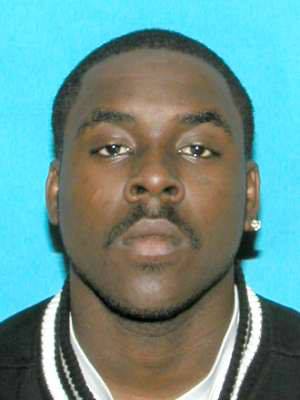 Talk about a rude awakening, a 16 year old girl with her young sister had a rude awakening this morning when a burglar decided 7:AM was a good time to break in. The home is located in the 2600 block of South Main St in Springfield and the girls mother was not home. We have decided to leave out the exact address.

According to Springfield Police, the suspect first banged repeatedly on the door.The would-be burglar suspect then tried entering through a window. Apparently the suspect picked the wrong home because the 16 year old grabbed her mother’s Glock  pistol and pointed it at him just as he was half way in the window. Needless to say he backed out of the window.

The young lady then came out the front door to further discourage the suspect and at some point the suspect was able to take the gun from her along with her cell phone.

Luckily no one was shot and the suspect fled in a maroon colored Chevy with a temporary tag. The car was located a few minutes later close by. A quick investigation led officers to apt F15 Southfield Apartments. The suspect then jumped from a second story window and fled to a wooded area behind the complex and is at large at this time… Last seen wearing black shorts and white t shirt…

Warrants are being obtained at this time… Any information on the location of this suspect can be called in to Crime Stoppers at 615-382-3799. or SPD at 615-384-8422 … Suspect considered armed and dangerous….