“I’m not going back to prison.” Quevas went on to tell police that if he was….”

Authorities in Robertson County are searching for a Sumner County burglary suspect who evaded police near Highland Rim Speedway Monday night and as of Tuesday afternoon police were still looking for the suspect.

After the vehicle was spotted on I65, police followed it to a location near Highland Rim Speedway in the Ridgetop/Millersville area. As the suspect reached Gideon Road near the racetrack he abandoned his vehicle and set out on foot.

Police searched the track facility and the adjacent wooded area but were not able to locate him. Cuevas is wanted for burglary and vehicle theft, police say. Cuevas has managed to evade authorities for several days now. 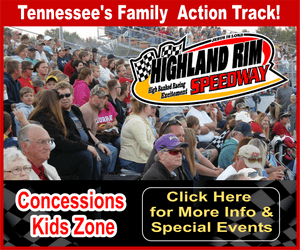 Sheriff Weatherford told us that there was a chance that Cuevas may have a gun. “There was a gun reported missing after a burglary that Cuevas was allegedly involved with but we don’t know for sure.”

Sheriff Weatherford told Smokey that, “Cuevas  has been on the run for several days now and he may have issues, he needs to be brought in.”