HENDERSONVILLE TENNESSEE: (Smokey Barn News) – Two students have been transported via ground to Vanderbilt Medical Center in Nashville after being struck by a car in front of Beech Senior High School in Hendersonville. MAP

According to Sumner County Sheriff Sonny Weatherford, around 3:30pm a vehicle “veered over and struck the two students.”  The vehicle then ended up in an adjacent creek that runs along New Hope Rd next to the school

The driver of the vehicle requested to be sent to the hospital following the accident. According to Weatherford, the driver was transported to a hospital in Hendersonville.

UPDATE:  Two juvenile males, 16 and 15, had just left Worsham’s Market located at 2030 New Hope Rd across from the school. The teens were crossing the parking lot when a Nissan passenger car traveling South on New Hope Rd veered across Northbound traffic and struck the two boys. MAP

According to Weatherford, the full extent of injuries the students sustained is unknown but initial reports stated that the students had broken bones.

The parents have been located and at last report were in route to the hospital.

Allen’s bond has been set at $150,000. The financial responsibility charge is a citation. Allen was booked into the Sumner County jail.

“Now that schools has started, we need to be aware because students are out in the afternoons and in the mornings,” Weatherford said.

We should have more info shortly, refresh this page for updates. 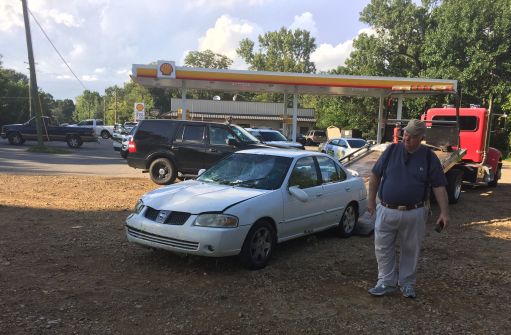 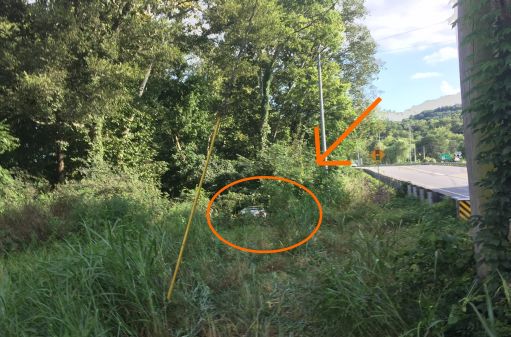 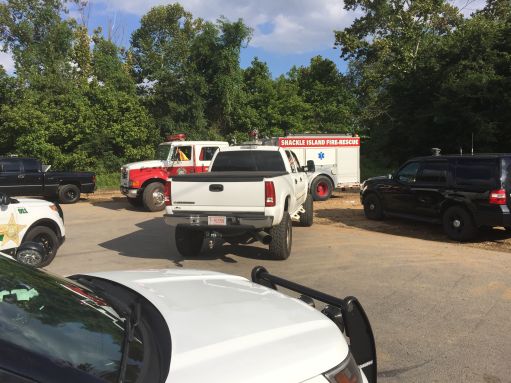 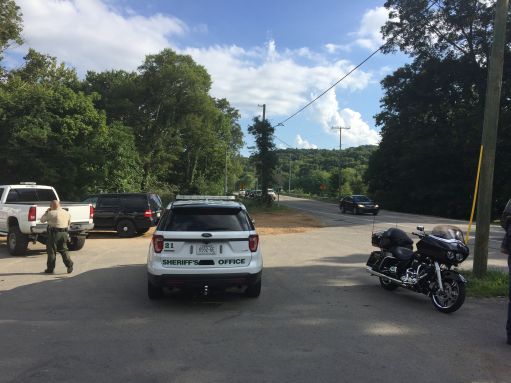