The incident occurred around 10:40 am when the suspect, now identified as Christopher Osment, 41, of Greenbrier, allegedly walked into the business, located at 2577 Highway 41S, and told the employees to empty the cash register while he pointed something at them in his pocket, simulating a firearm, police said.

During the robbery, another employee walked in and apparently startled the suspect who then ran from the business. Employees quickly called 911 and Officer Colton Escue with the Greenbrier Police Department spotted a man matching the suspect’s description running North on Hwy 41. He was taken into custody at gunpoint by Officer Escue without incident. No gun was found.

Employees identified Osment as the same man. Osment was charged with Attempted Aggravated Robbery and Criminal Trespassing. Osment visited the business earlier and had been asked to leave.

Osment was booked into the Robertson County Detention Facility in Springfield under a $42,500 bond. Above graphic: Google Maps 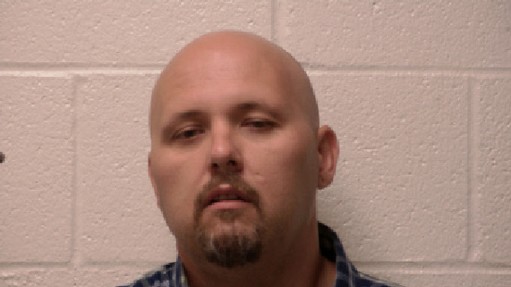