SPRINGFIELD TENNESSEE: (Smokey Barn News) – According to Greenbrier Police, the suspect wanted in connection to a violent rape that allegedly occurred back in June was identified and taken into custody Thursday.

The arrest comes just one day after police reached out to the community for help. “We would like to thank everyone that called in with tips,” said Detective Buster Locklayer with the Greenbrier Police Department.

According to Detective Locklayer, the suspect, now identified as Brian Scott Hall, 41, of Antioch, was taken into custody at his place of employment without incident around 1:30 pm Thursday afternoon. Locklayer said that Hall had recently moved to Antioch from the Columbia/Spring Hill area.

Detective Locklayer told Smokey Barn News that tips about Hall and his whereabouts started coming in shortly after video and photos of him were released to the media Wednesday evening.

According to Locklayer, Hall has been charged with Aggravated Rape and was booked into the Robertson County Detention Facility in Springfield on a $500,000.00 bond. Locklayer added at possible other charges are pending.

GREENBRIER TENNESSEE: (Smokey Barn News) – Greenbrier Police are hoping the community can help them locate a man they are calling a suspect in a violent attack and rape this past June.

Early Sunday morning on June 3rd, 2018 Greenbrier Police responded to an injured, partially clothed, female running into traffic on US Hwy 41 South near Franklin Drive attempting to flag down passing motorists. When law enforcement arrived, the victim stated that she had been beaten and raped. The Victim was transported to NorthCrest Medical Center in Springfield Tennessee where she was treated for injuries sustained in the attack. 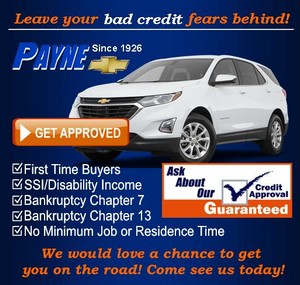 It was determined that the victim who was visiting from New Jersey, was out with friends in the Downtown Nashville area. At some point, while sightseeing along Broadway, she got separated from her group. As she walked in the area of 2nd Ave and Broadway, the Victim met an individual described as a tall, slim, male, white. Approximately 6’1”-6’3” tall. He was wearing a blue, button up flannel shirt and blue jeans. He was also wearing a black ball cap with a red, square symbol on the front as seen in the video.

The victim told police that the man approached her and asked if she was lost. After explaining that she had become separated from a group of friends, he offered to help her locate them. As the two searched the area, the suspect asked if she was going to be able to get a ride home. After explaining that she was not from the area, the suspect offered to give her a ride back to her hotel. The victim accepted his offer and the two walked across the John Seigenthaler Pedestrian Bridge to the parking lots near Nissan Stadium. Once they arrived at his vehicle, described as a white, four-door, pickup, possibly a Toyota Tacoma, they discussed the hotel’s location in the South Nashville Area. He advised that it was about a 12-minute drive. She laid back in the seat and fell asleep.

A short Time later she was awakened, being pulled from the vehicle by her hair and assaulted.

Greenbrier Police located and secured the scene of the incident where investigators were able to collect evidence of the crime. The Suspect was last seen Traveling South on US Hwy 41 South, toward Ridgetop.

If you can Identify the suspect or have any information relating to this incident, please contact: Detective Buster Locklayer – Criminal Investigations with the Greenbrier Police Department: [email protected] or Office 615-643-4467 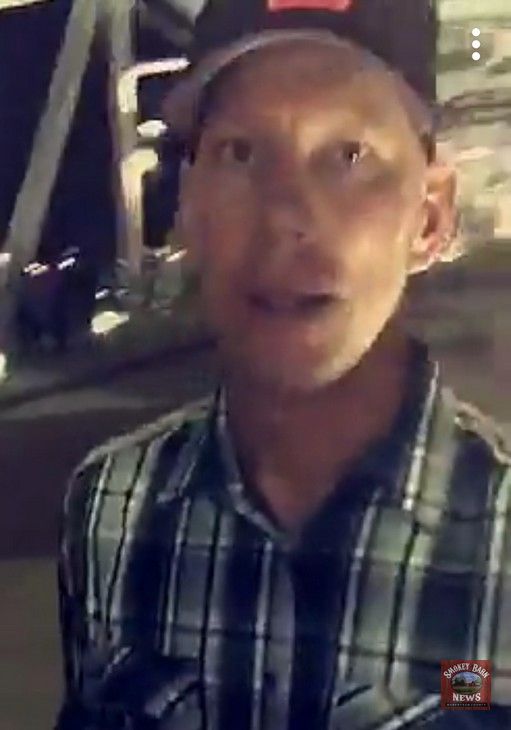 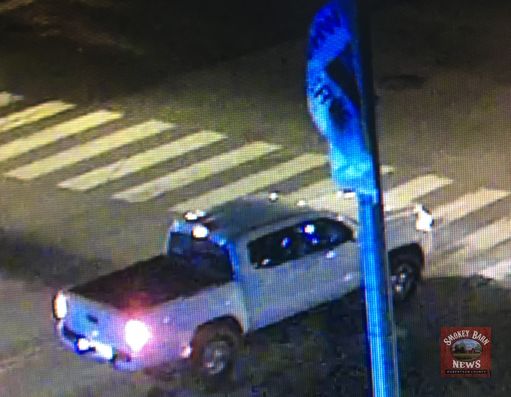 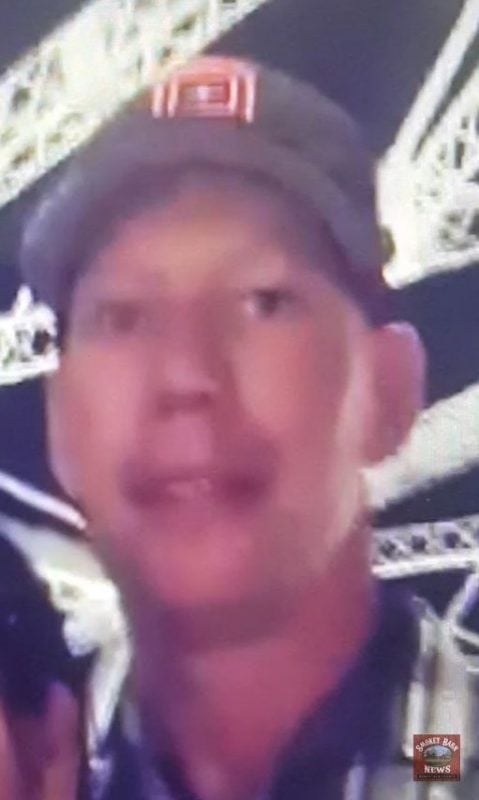 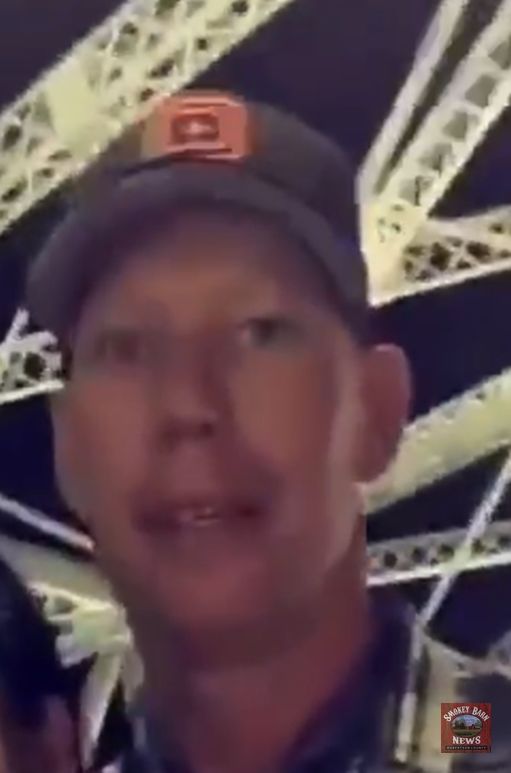 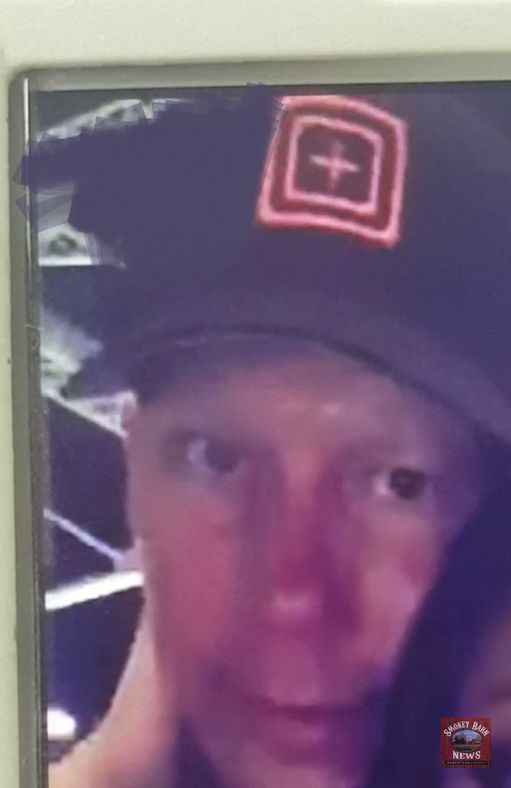 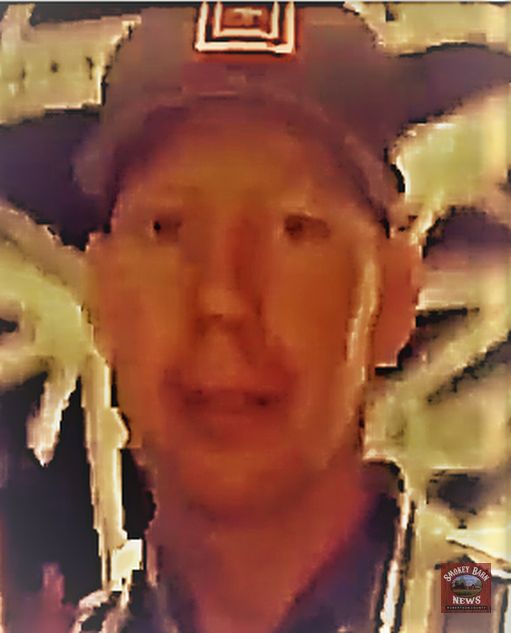