WHITE HOUSE TENNESSEE: (Smokey Barn news) – We have what officials in White House are calling a “suspicious incident” on Stillhouse Rd. MAP

The call came in just before 1 pm that a resident had received a package and was concerned about its contents. Officials are on scene examining the package and nearby homes have been evacuated.

As you can see in the photos, officials have blocked on the road with caution tape.

The White House Comunity Volunteer Fire Department, the Tennessee Highway Patrol, Sumner County EMS and other officials are on the scene.

UPDATE: The scene has been cleared.

The Tennesee Highway Patrol released the following statement regarding the package.

“Troopers with thTennesseeee Highway Patrol Special Operations Explosive Ordnance Detachment (EOD) team responded to a residence on Stillhouse Road in White House. The sheriff’s office requested our assistance regarding a smoking backpack in the driveway.

“The backpack appeared to contain tubes, wires and a computer upon being x-rayed. As a precaution, the EOD team utilized standard protocol measures and neutralized the bag. The team cleared the property with an all clear. The bag contained candles that had been lit causing the smoke.” 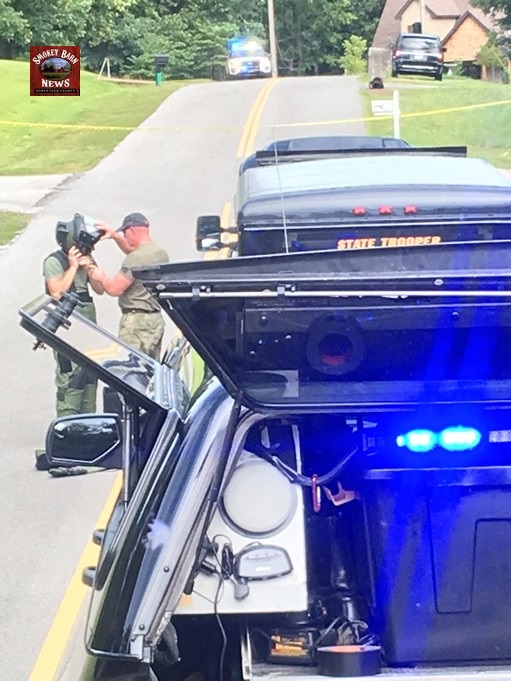 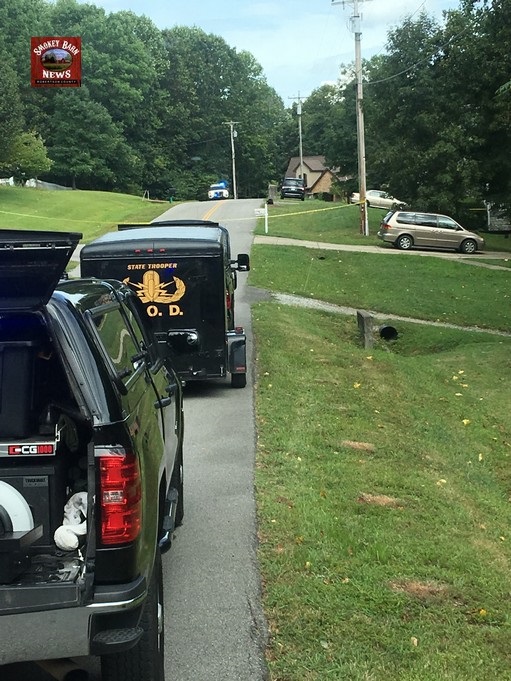