The man was unconscious and was transported to NorthCrest Medical Center

SUV VS Utility Pole Sends One Man To NorthCrest 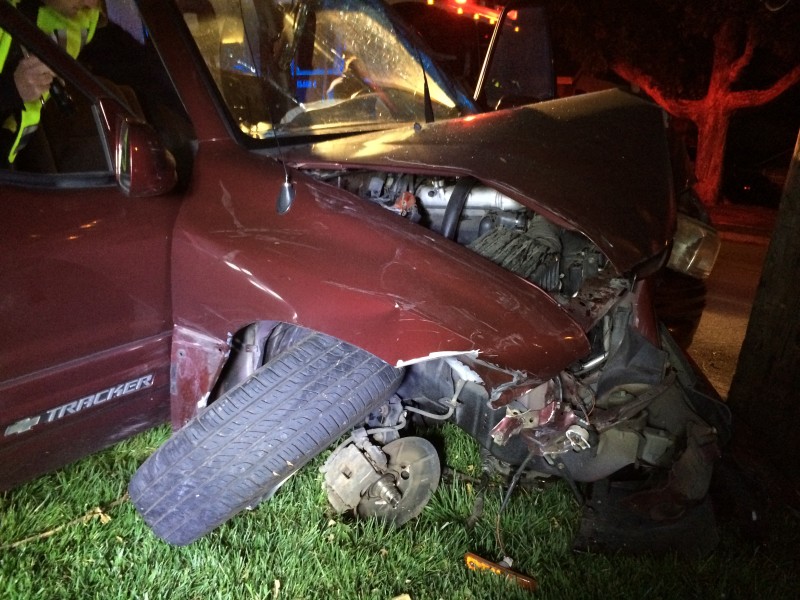 Around 10:45PM Friday evening a man driving a Chevrolet Tracker on North Garner St in Springfield sideswiped a Sahara Wrangler and then hit a utility pole hard enough to nearly snap it in half.

The man was unconscious after the wreck and was transported to NorthCrest Medical Center in Springfield. Officials at the scene indicated that the injuries he sustained were not life threatening but they were not sure why the man was unconscious. “There were no signs that alcohol was a factor, he may have had a medical emergency,” police said. 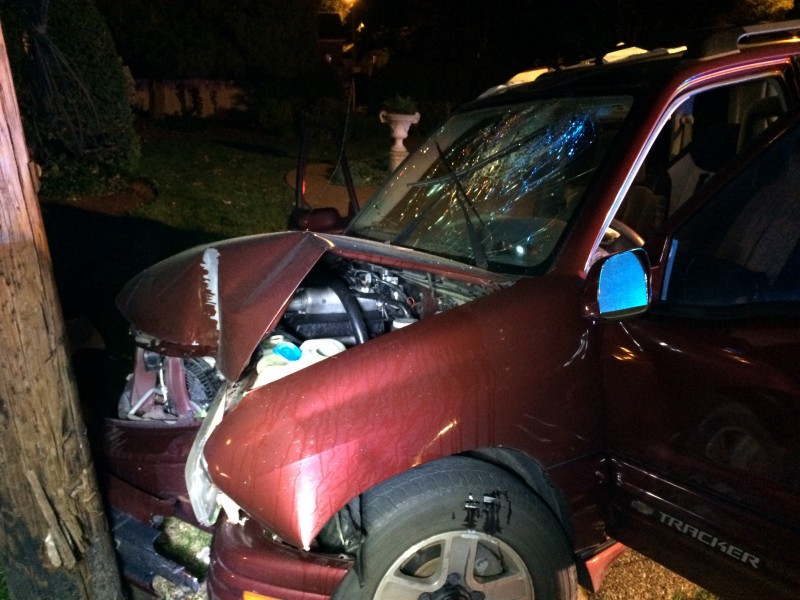 A neighbor told Smokey, “I live several houses away but the crash was so loud I thought it happened in front of my house.”  Two other neighbors that actually witnessed the wreck said the vehicle hit the Wrangler and went on to hit the pole but they could not see the driver. It did not appear that the driver was wearing a seatbelt.

Though we don’t have an official estimate of the vehicle’s speed, witnesses estimated it to be around 35 miles an hour. Neighbors that live on Garner St said that vehicles often travel way too fast on Garner and they wish the city would do something about it.  “We get a lot of traffic going to the Garner St park,” one neighbor told Smokey. Another said “Sometimes I yell at them as they speed by, something needs to be done.”

Springfield Fire, Robertson County E.M.S and Springfield Police all responded to the scene.

Smokey would like to wish the gentleman a speedy recovery. 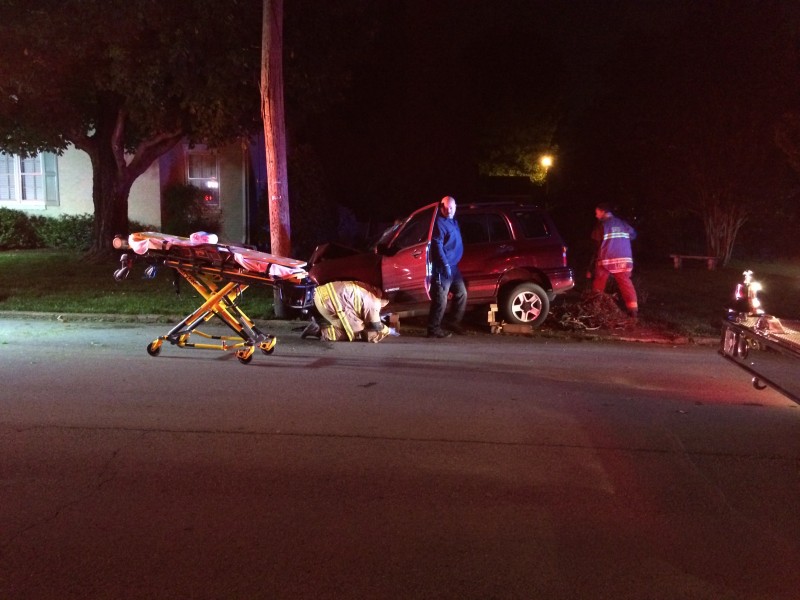 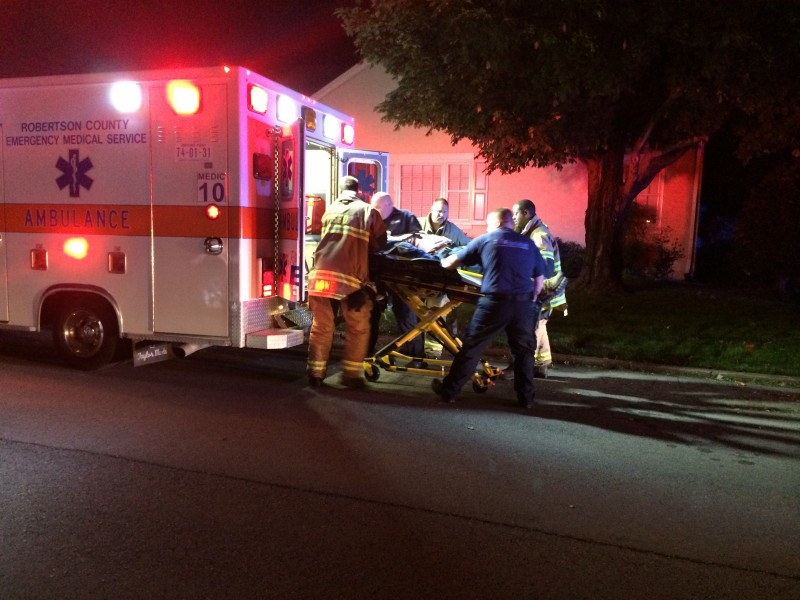