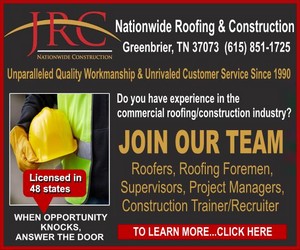 The shooting victim, not identified, was taken to a nearby hospital to be treated and is currently in stable condition.

Sunday evening Robertson County Deputies initially responded to a call of gunshots at a residence on Edgar Dillard Rd. Four individuals and the 15-year-old gunshot victim wrecked the vehicle they were driving (a late model Chevrolet pickup) on Edgar Dillard Rd while leaving the scene of the shooting. The four other individuals received minor injuries from the wreck.

The Robertson County Sheriff’s Office has apprehended one of two suspects in the shooting. Twenty-year-old Ashton Bolen of Greenbrier was taken into custody around 9:30 am Monday morning. Bolen is currently being held at the Robertson County Detention Facility in Springfield on a $1,119,000.00 bond.

Bolen has been charged with five counts of Reckless Endangerment, five counts of Attempted Criminal Homicide and Possession of Schedule VI for Resale. 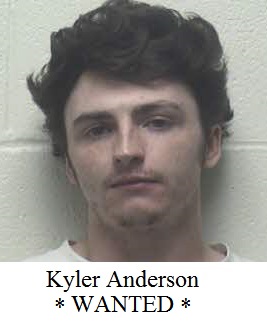 The Robertson County Sheriff’s Office is currently searching for a second suspect. He is identified as 20-year-old Kyler Anderson, of Springfield.  Anderson (pictured) has warrants for five counts of Reckless Endangerment and five counts of Attempted Criminal Homicide.

The victims were transported to Skyline Medical Center in Nashville following the incident. One person declined treatment, officials said.

The incident occurred around 10:30 pm Sunday evening in the 4000 block of Edger Dillard Rd in Greenbrier. Though the home carries a Greenbrier address it sits outside the city limits. MAP The Robertson County Sheriff’s Office and the Tennessee Highway Patrol are investigating the incident.

The shooting victim and four occupants traveled a short distance from the site of the shooting before crashing their vehicle on Edgar Dillard Road.

After the crash, the pickup landed on its side in the front yard of a home.  Robertson County 911 emergency dispatch received several calls reporting gunfire in the area at the time of the crash, officials said. 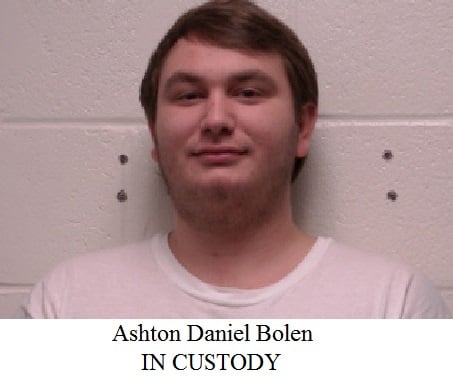 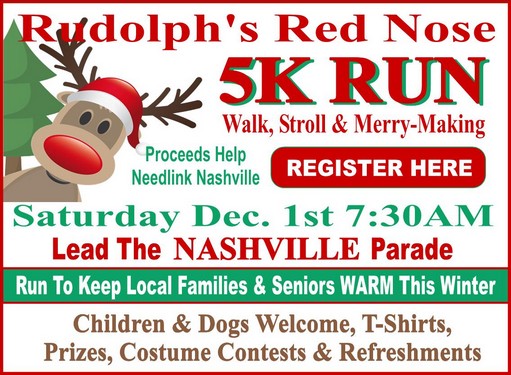