The Robertson County Players are excited about their 2014 Christmas  musical the highly acclaimed and critical hit, A Southern Christmas Carol by Rob Lauer.

The Players version of the Charles Dickens’ classic story has Ebenezer Scrooge as a tight-fisted tobacco company owner, with the story transplanted from 1840’s London to 1930’s rur al Tennessee during the height of the Great Depression.

The musical which features a cast of 40 actors, dancers, singers and musicians is a retelling of the Charles Dickens’ classic Christmas story, only this time with a Tennessee twist.

A Southern Christmas Carol will be performed at the Springfield High School Auditorium in Springfield December 4, 5, 6, 11, 12 and 13 at 7 pm with a 2 pm matinee on Saturday, December 6.

Tickets will also be available for $15 at the door for adults and $5 for students.

Here is the list of the Robertson County Players nominees 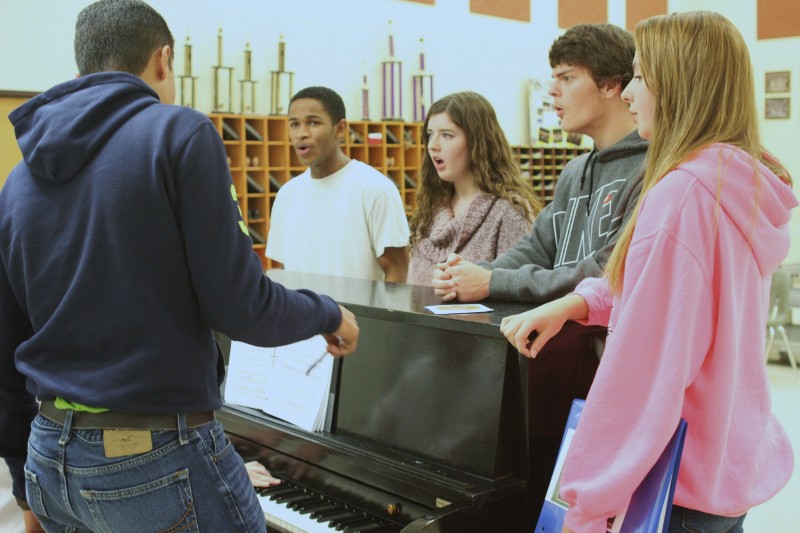 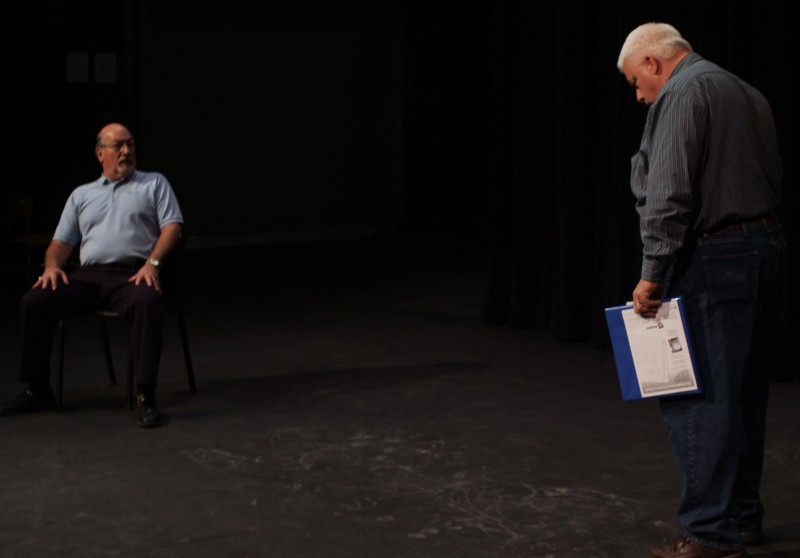 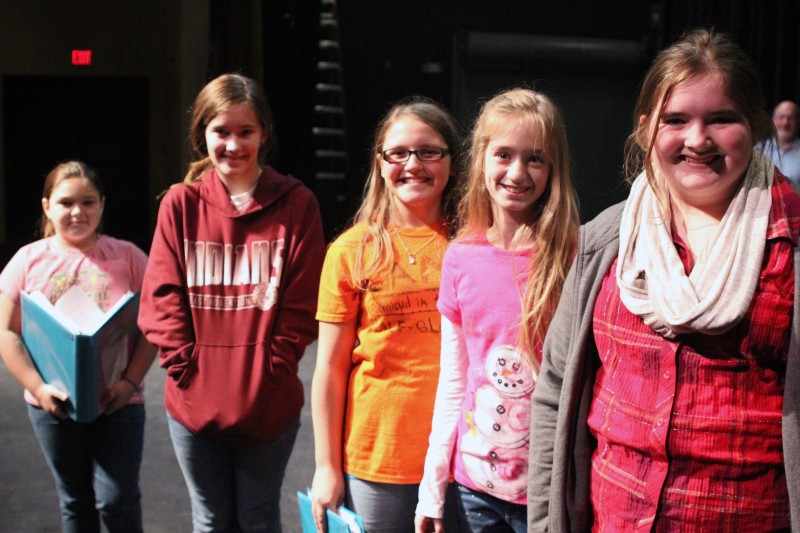 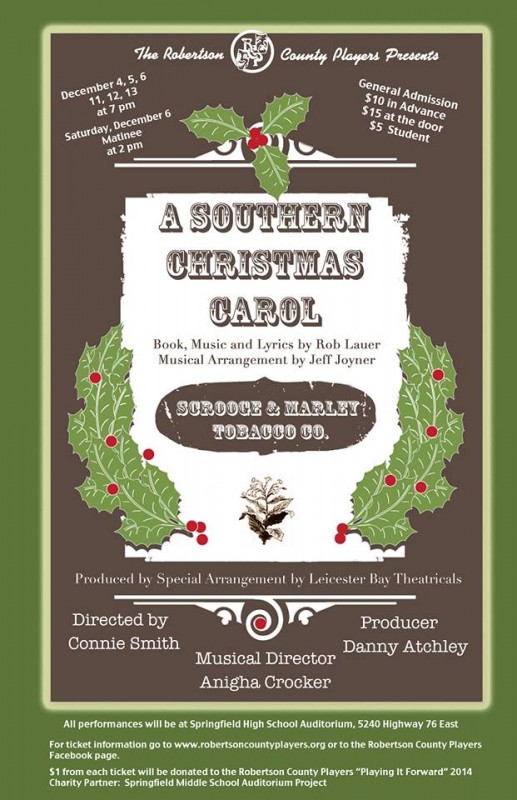