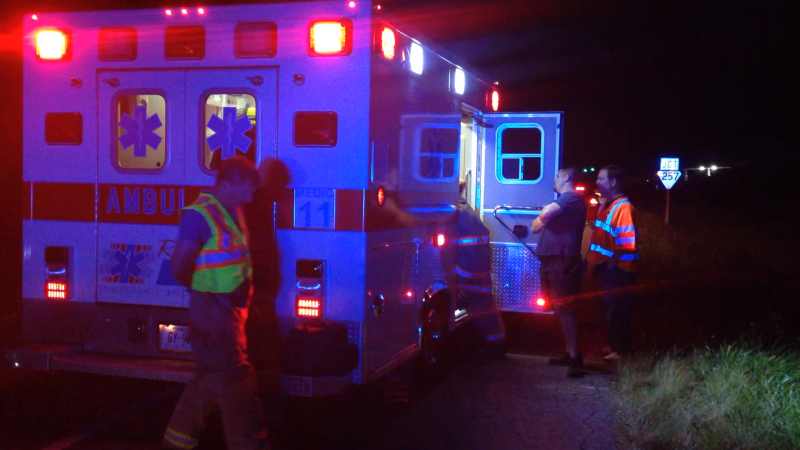 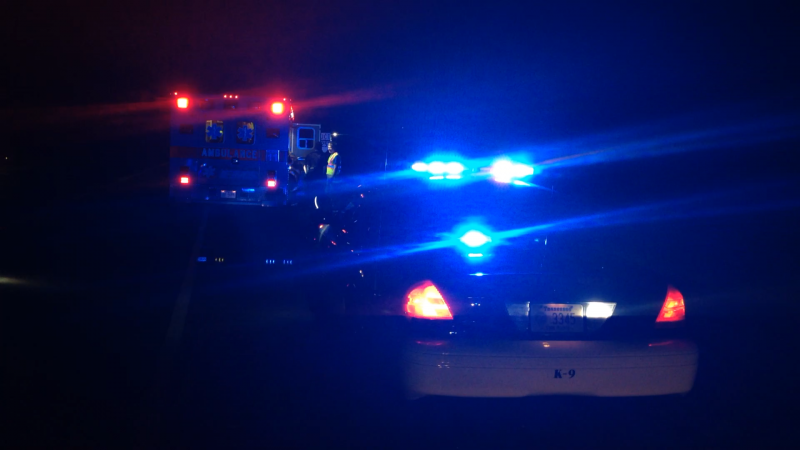 A Sobriety checkpoint located about two tenths of a mile from the Douglas BP on Tom Austin Hwy becomes anything but routine Friday night about 12:40am. A driver approached the checkpoint and decided not to stop and fled the scene at a high rate of speed.

A T.H.P. officer began a pursuit of the fleeing driver and accidentally bumped another T.H.P. officer who was on foot. The officer was transported to the NorthCrest Medical but was lucid and conscious and did not sustain any life threatening injuries. The suspect was chased into Cheatham County and the chase transitioned into a chase by foot. The suspect is now in custody, according to the T.H.P. In all three T.H.P. officers were injured during the altercation with this suspect, read the full story below for all the details..

The T.H.P has yet to release an official report but preliminary they told Smokey that  troopers overnight were holding a Sobriety checkpoint on US Hwy 431 at mm 4, this is just north of Hwy 257 (Betts Rd). Troopers stop a 2006 Ford F250 on Hwy 431 southbound  driven by the suspect Gregory Hill 26, from Nashville.

The suspect put his vehicle in reverse and hit the civilians vehicle behind him.  The suspect vehicle then puts his vehicle into drive and ran threw the checkpoint towards the troopers. One of the Troopers  shot the the right rear tire of the suspects vehicle attempting to stop the reckless driver. At the same time a T.H.P. officer ran across the roadway to avoid the fleeing truck and was inadvertently struck by a THP patrol car that was being used to try stop the suspect’s vehicle.

The Trooper was transported to Northcrest Medical Center where he has treated for minor injuries.

T.H.P. officers continued their pursuit of  the suspect on 431 and followed him all the way up to I-24 eastbound toward Nashville. After exiting from I-24, Nashville Metro Police were able to employ spike strips. The pursuit continued on Briley Parkway until the suspect stopped his the vehicle and made a run for it.   The suspect rolls across the hood of the patrol car fleeing on foot into a field. A T.H.P. officer runs after him and both the suspect and Trooper jump down an approximate 8′ drop into a concrete culvert weather drain which is underground. The Trooper  attempts to arrest the physically resisting and combative suspect. Seconds later a Sergeant arrives to assist the Trooper. The Trooper received a sprained ankle and Sergeant received a sprained knee in the altercation.

The suspect was taken to the Nashville Metro Davidson County Justice Center. The T.H.P.’s Critical Incident Response Team were called out and have processed the scene on Hwy 431 and also secured the suspects vehicle at the Tennessee Highway Patrol impound lot.

Gregory Hill is being held at the Davidson County detention facility on $80,000 combined bond for DUI, evading arrest, resisting arrest and reckless endangerment assault with a deadly weapon.