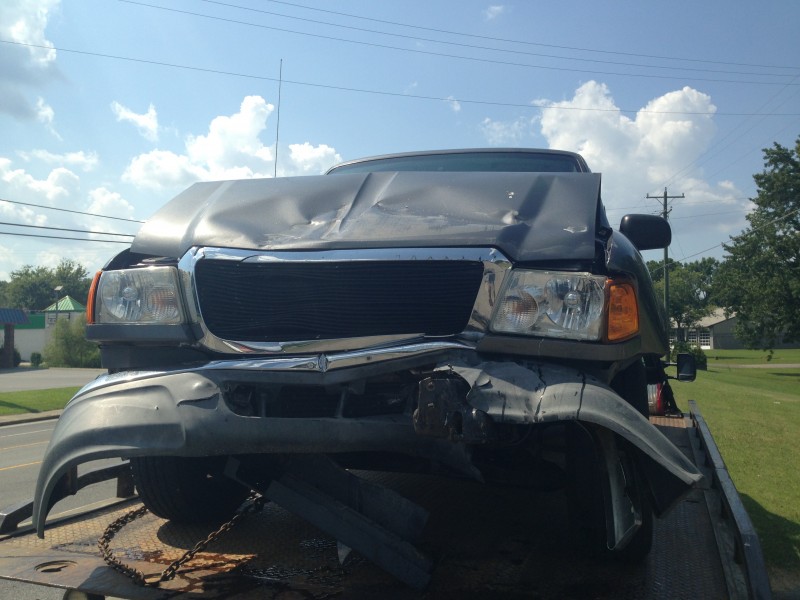 This is an update to our coverage of this accident which occurred Friday, we have learned some new facts including two acts of heroism. The accident occurred in front of Watauga Elementary on U.S. 41 in Ridgetop (Location Of Wreck) Friday afternoon around 1:30PM.

Witnesses say the driver (Tom Hooper 67 of Goodlettsville ) may have had a medical emergency before the wreck. According to a witness, after the wreck, Hooper  was quickly pulled from the Ford vehicle.   He had a weak pulse and shallow breathing  according to Ridgetop Police officer Bill Bratton. CPR was administered by a good Samaritan until medics arrived and took over . Hooper  was then quickly transported to the hospital. 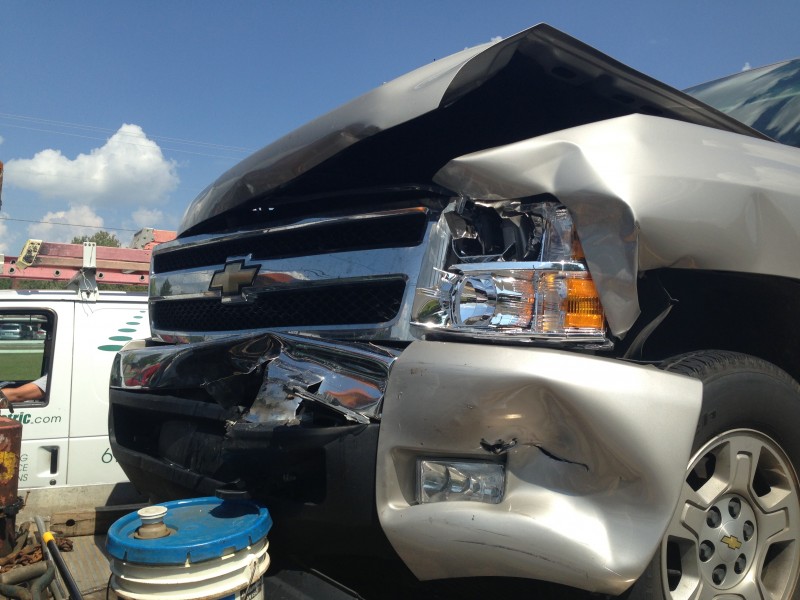 Witnesses told police that Hooper’s medical distress may have started as early as the traffic light in Ridgetop. Police also said that before the wreck a driver of a large GMC 3500 heading the same direction (south) as the Ford noticed that something was wrong and tried nudging the Ford to keep it on the road and from hitting other vehicles.

As we understand it Mr.  Hooper was in pretty good health and his passing is a big shock to his family. Mr Hooper lived in Goodlettsville  for 26 years and was well known in the Goodlettsville/Ridgetop area. 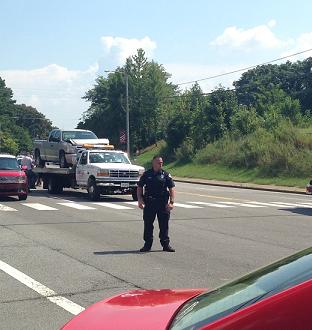 Officer Bratton also told Smokey that Officer Bob Watson of the Millersvills police department just happened to be passing through at the time of the wreck and stopped to help by blocking traffic with his car and directed traffic. “He was a big help since Watauga Elementary was just letting kids out from school” Bratton said.

According to police Mr Hooper passed away at 2:24PM Friday afternoon.

Smokey has spoken to Mr Hooper’s family and they are still waiting on a date for services. The family also said the cause of  Tom’s medical distress was either a heart attack or a stroke. 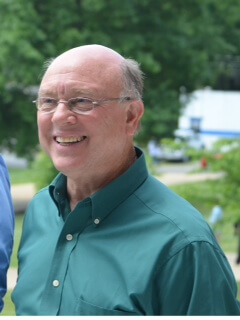 “My brother was retired from construction as a sheet metal worker and a member of Sheet Metal Workers Local 177. Alma Flatt Hooper was his wife of 30 years and they had no children. He attended Luton United Church in Goodlettsville near where they resided. He had long loved bluegrass and traditional folk music and played banjo. He also enjoyed woodworking and antique cars.”                  Ron Hooper (brother)

Smokey would also like to convey our deepest sympathy to the family and friends of  Mr. Hooper. 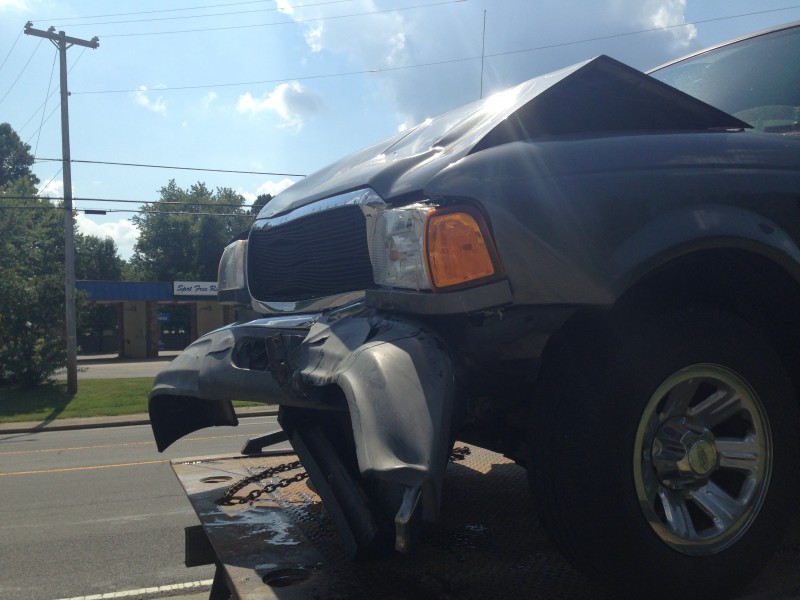 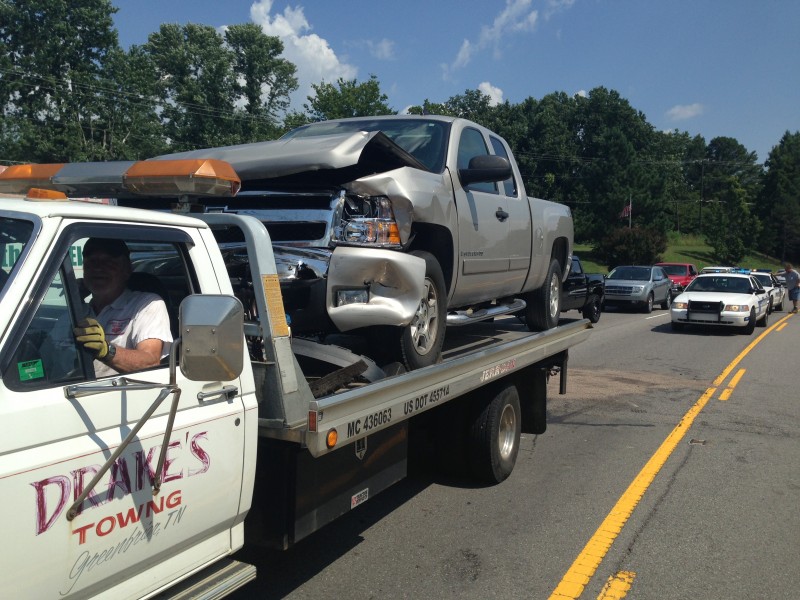