Traffic Advisory (Rollover-Crash) I-65 North Closed At The 117

ROBERTSON COUNTY TENNESSEE: (Smokey Barn News) – I-65 North at the 117 is closed due to a rollover crash. The vehicle (a truck) caught fire following the crash.

The driver was transported to an area hospital with minor injuries. The crash occurred just after 8 pm near mile marker 120 next to the Highland Rd overpass. (Location of crash)  Traffic is being diverted at the 117 to 31W.

UPDATE: A secondary crash has occurred on Hwy 31W near 52. Officials report that it is an injury crash. Reported as a head-on type collision. (Location Of Crash) The crash occurred just before 9 pm.

Travelers in the area should expect delays. 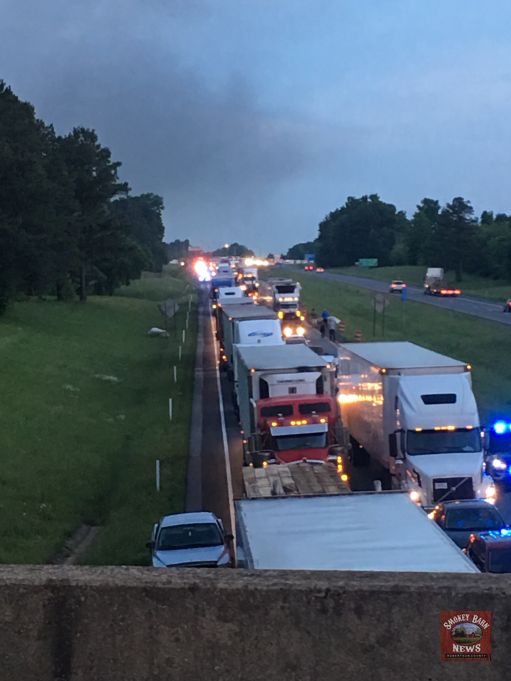 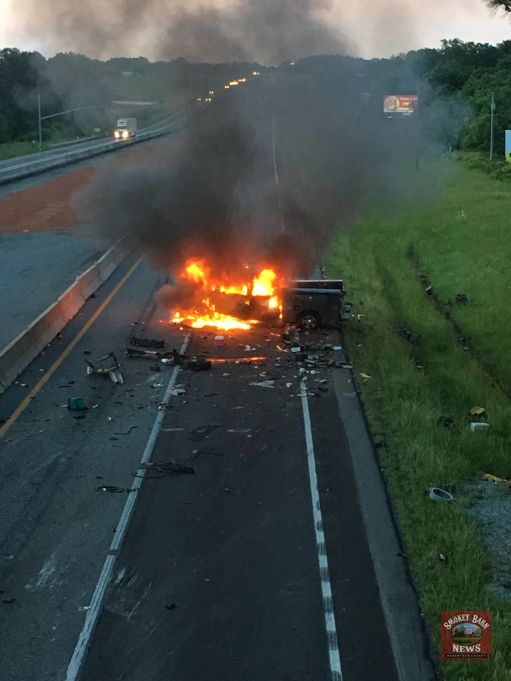 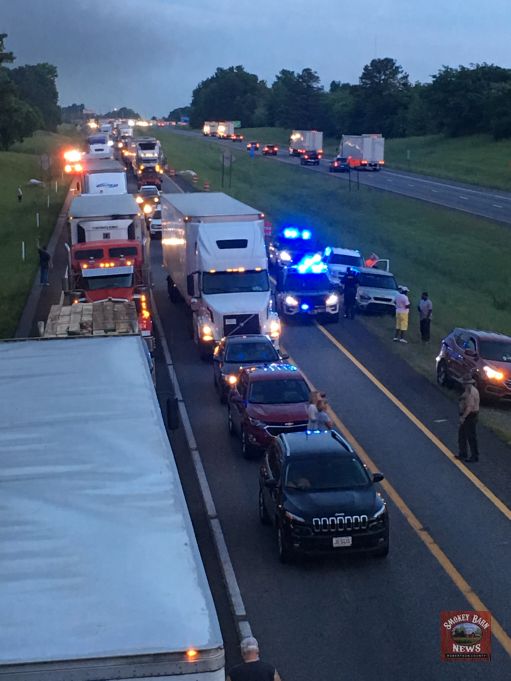 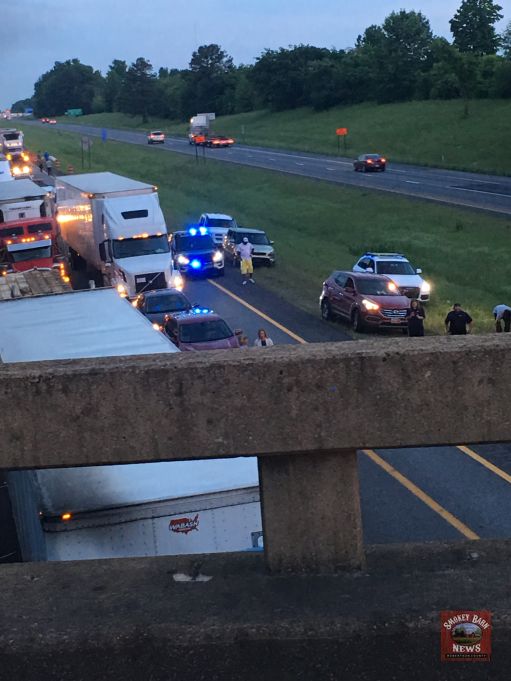 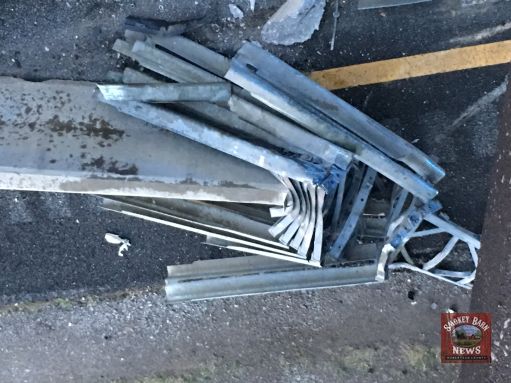