A tragic accident occurred around 7:50pm Friday evening near the intersection of Betts Rd (TN-257) and Edgar Dillard Rd. One late modal Chevy (red) Chevy Tahoe totaled involving six individuals all teens. Three were life-flighted and three were grounded to local hospitals.  iPhone/iPad users click on photo(S) to play video http://youtu.be/UeoeA_n5L2o According to authorities at the scene, two had been ejected from the vehicle. Edgar Dillard Rd was closed off for about 2 hours.  According to the Uncle of the driver (Dave Hulsizer), all of the teens were out of the vehicle waiting in the field for EMS to arrive. The White House Fire Dept, EMS, EMA and the Sheriff’s Dept responded to the scene as well at the THP. Mr. Hulsizer believes that everyone is in reasonable shape and only taken to the hospital as a medical precaution. Smokey will continue track their progress and provide updates as they come in.

UPDATE: 9:30pm Edgar Dillard Rd at Betts Rd.  is still closed and will probably remained closed for another hour. Tennessee Highway Patrol is on the scene and will be investigating with a reconstruction to determine the cause of the accident.

UPDATE 9:48pm According to THP preliminary information indicates the truck was traveling northbound on Edgar Dillard Rd. The driver was attempting to negotiate a curve, traveled on the other side of the roadway and over-corrected, the truck went into a yaw, hit a tree and then overturned. It appears two occupants were ejected. Three occupants were Lifeflighted to Vanderbilt and two were transported to Skyline Medical, and one to NorthCrest.

The THP has released the names of the occupants of last night wreck. According to the report: The driver’s name will not be released at this time, as he is a juvenile and possible charges are pending.  None of the occupants were wearing seat belts.

Though we are still waiting on specifics on all the occupants, according to an uncle of the driver (Dave Hulsizer) everyone is in pretty good shape and several of the teens are already home.

Smokey is withholding the names of the other juveniles. 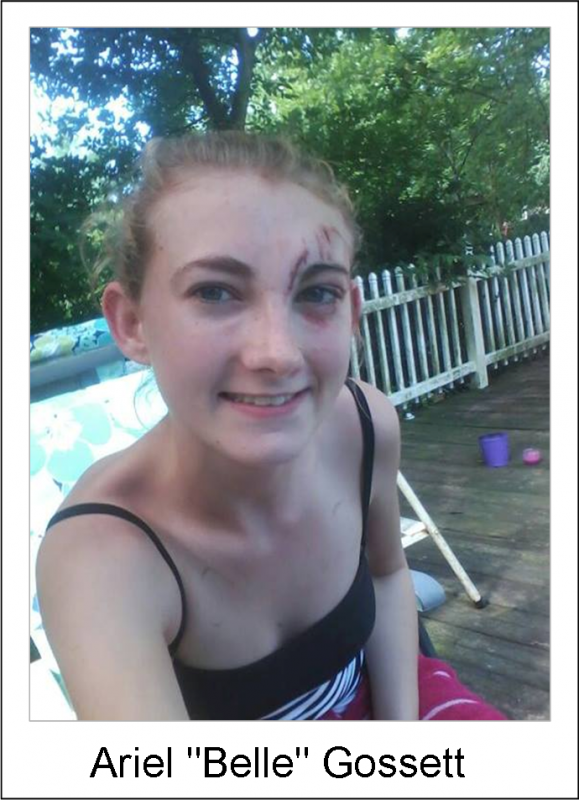 Passenger 1
Name: Ariel J. Belle Injured
Age: 18
From: Greenbrier, TN
*Transported by EMS ground to Skyline Medical. That’s her on the right showing of the shiner she received from the wreck. Ariel told Smokey she feels lucky to be alive. 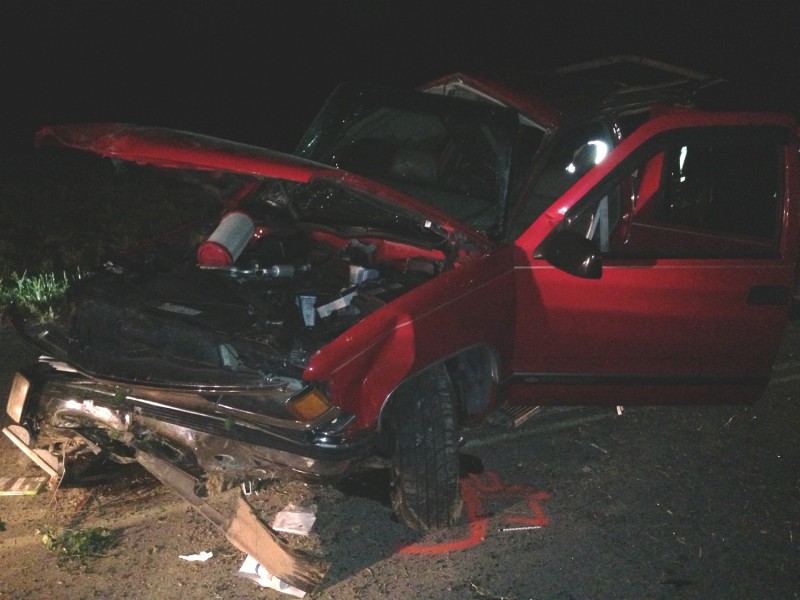 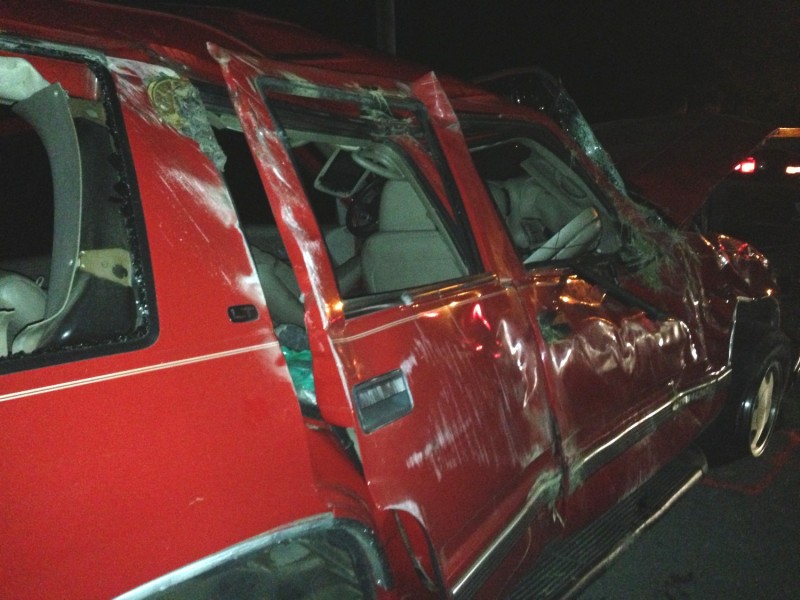 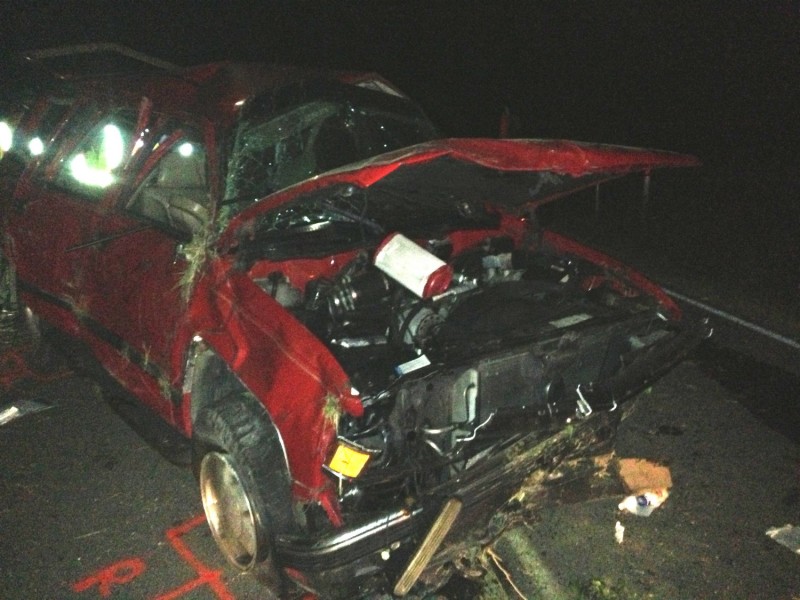