Smokey just happened upon an accident just before 8:30pm Thursday evening involving two good sized deer and several vehicles. We just missed hitting the deer ourselves. The location was near the Robertson County Fairgrounds just up the hill on Memorial Blvd. We did what we could to warn motorists that the deer carcases were in the roadway until police could arrive . In fact, we were successful flagging down a few cars that gave us a nice thank you as they went by but a few were not so lucky. 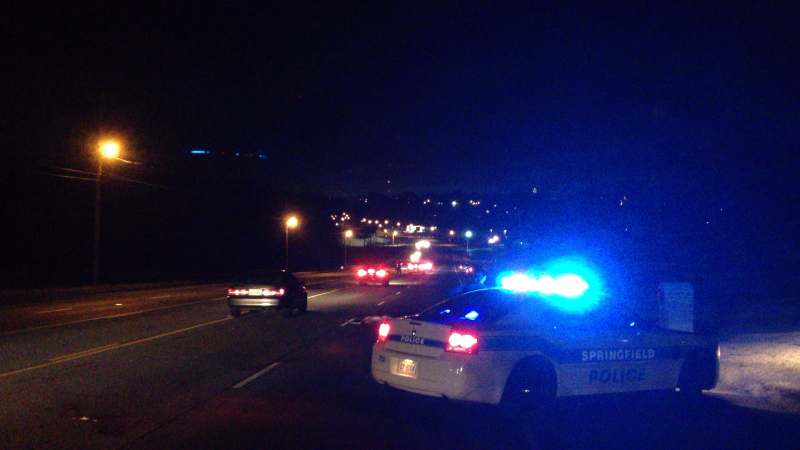 One car may have lost half its undercarriage as it struck the deer and threw it another 30 feet. Frankly it was a little scary watching, especially seeing the big-rigs swerving to miss the carcases . I was very happy to see the police arrive with their lights.

We will always have deer on our roadways due to our proximity to wooded areas but it seemed these two deer were a little close to the city. The deer probably chose that spot to cross because there are no street lights, but Memorial is very wide at that point and the cars are moving very fast.

As I watched the way drivers (including Tractor Trailors) reacted to the carcases on the road firsthand my thoughts went to what an officer told me a few weeks ago. “It’s not the deer it’s the swerving people do to avoid them at high speed that causes most of the wrecks. Most of the time the deer will miss you anyway, but swerving just makes it worse.”

Don’t assume the deer are only on the back roads, be safe, drive safe.