The crash occurred on Distillery Rd following a curve near a bridge around 1 pm. (LOCATION OF CRASH)According to the THP, the driver lost control sending the vehicle into a skid. The vehicle then left the roadway just missing a bridge before rolling down a steep embankment landing on its roof.

Officials told Smokey Barn News that the young couple were very lucky to have escaped the crash without injury. Distillery Rd was closed for about an hour while the Tennessee Highway Patrol investigated the crash and officials removed the vehicle.

The THP initiated a field sobriety test but it was determined that the driver was not impaired, just driving a little too fast for the curve. 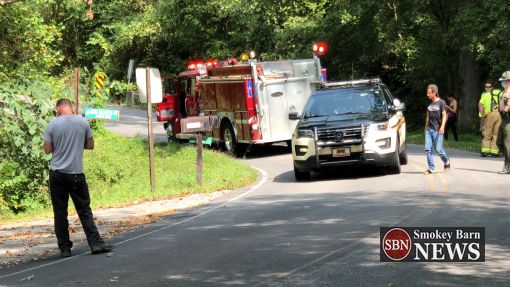 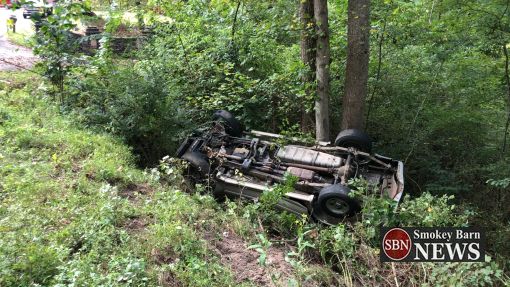 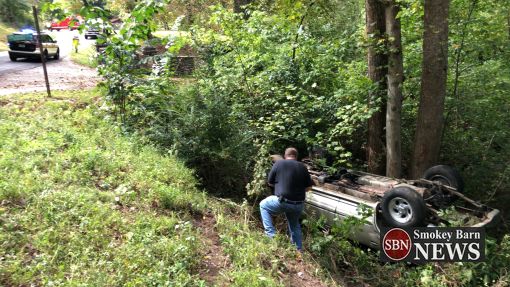 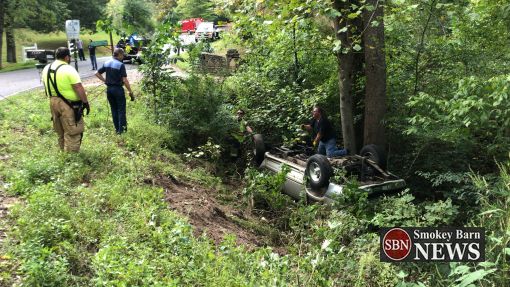 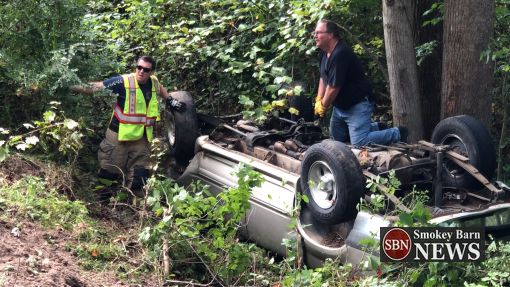