According to Greenbrier Police Chief Randy Pack , “Greenbrier Middle School received a bomb threat at approximately 11:05am We immediately evacuated all students and secured the school. All students are safe. We have called in multiple agencies and their resources to assist and are currently investigating the threat.”

The students were evacuated to the Greenbrier High School.

“There are no injuries and all students are safe,” authorities said via Facebook and the media.

The Robertson County Sheriff’s Office released the following statement on Greenbrier Middle School: “At approximately 11:05am, a bomb threat was called into Greenbrier Middle School. We immediately evacuated all students and secured the school. All students are safe. We have called in multiple agencies and their resources to assist and are currently investigating the threat. More details will be shared when they are available.”

A second threat was also confirmed at Millersville Elementary Friday morning. Police and other authorities were at the Millersville campus all morning searching the school and helping parents navigate their way to their children.

“Please know that all children and faculty are safe,” authorities said. Millersville Elementary students were evacuated to the Millersville Police Department where parents were advised to pick up their children.

According to Jeremy Johnson, the Sumner County PIO, the Millersville Community Center was used to house and feed the remaining students that were still waiting  for their parents or that would be going home on the normal bus schedule.

Similar threats have also been reported across the region according to Tennessee Highway Patrol Lt. Bill Miller.

The investigation is ongoing and we will bring you more info as it becomes available. 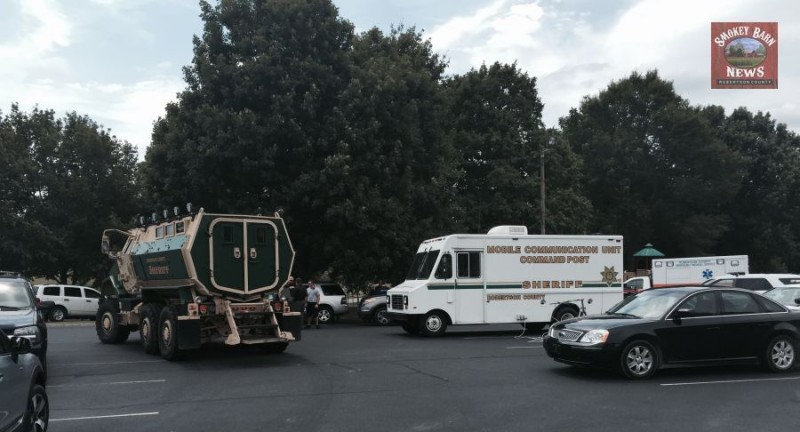 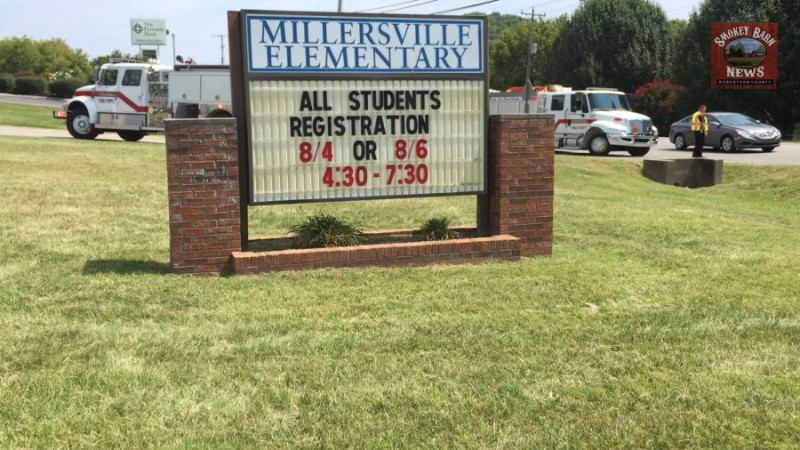