Shots Fired Over the Weekend…. UPDATE: Suspects In Custody 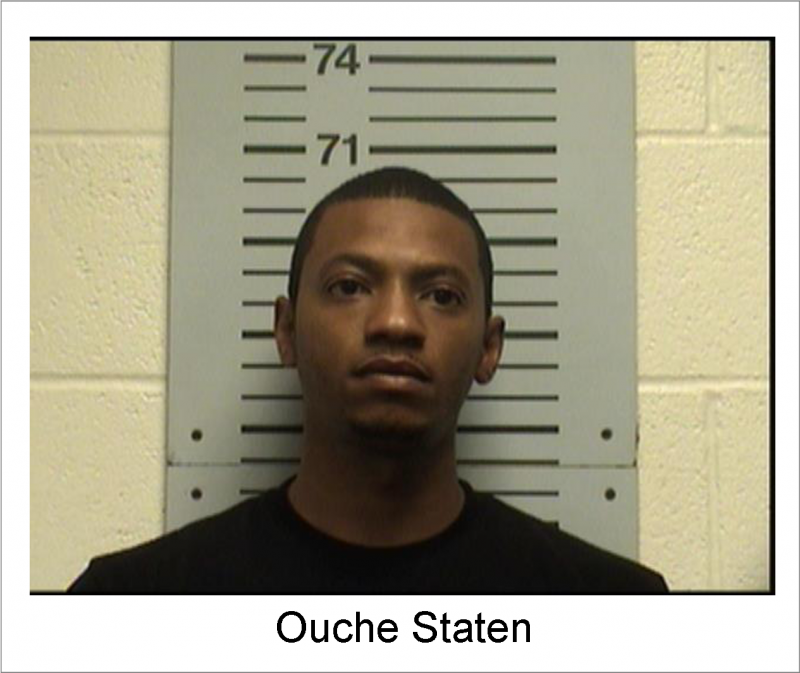 According to Detective David Joyce of the Springfield Police department, Ouche Dior Staten 26 and Waynetez Staten 28 were both taken into custody around 4:00PM Wednesday afternoon. They turned themselves in to Gallatin Police, Joyce said. Presently they are being held in the Robertson County detention facility in Springfield. Charges are criminal attempt to commit 2nd degree murder. No bond has been set at this time.

The two suspects are alleged to be involved in Saturdays shooting on Memorial Blvd in front of O’Riley’s Auto parts in Springfield.  A 17 year old girl was shot at eight to ten times in broad daylight as she sat in her vehicle at the intersection of Industrial Blvd and Memorial. Luckily no one was hurt in the incident. 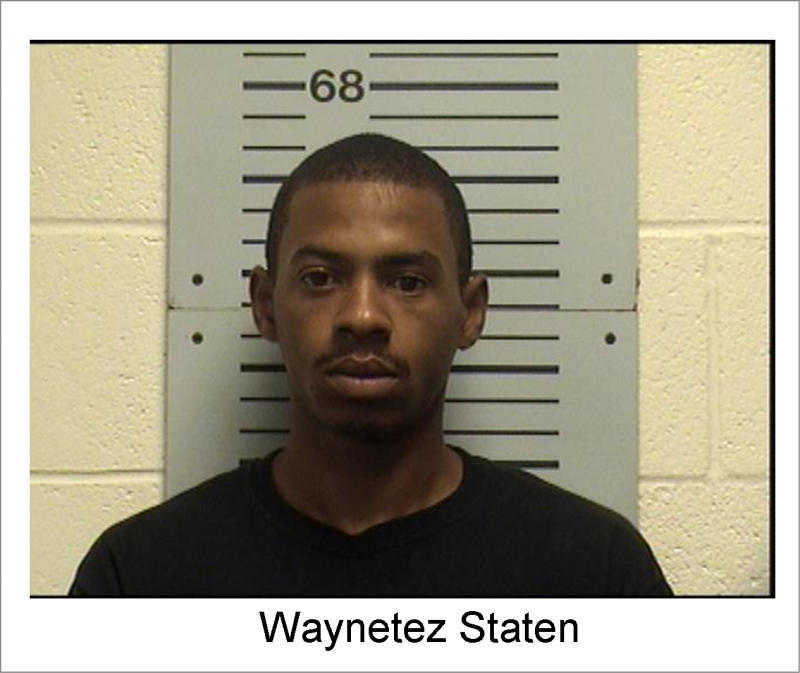 The two suspects were briefly stopped Saturday a short time after the incident on Hwy 25 by Cross Plains Police and released  due to “a lack of probable cause”, according to Springfield Police Chief David Thompson.Today’s arrest suggests that police believe there is enough evidence to connect the two suspects to Saturdays shooting.

For a full video report see below.

It was a busy weekend for police, six arrested, one still at large in three unrelated cases involving guns in the Springfield area.  In one incident a 17 year old girl was shot at at least eight times in broad daylight. Smokey received many calls and emails asking about all the shootings, some of which  Smokey heard around 8:00PM Saturday evening. In all, there may have been as many as 30 shots fired on Friday and Saturday. Smokey has accounted for about half of them in this special video report. VIDEO:  iPhone/iPad users click on any image below to play video.http://youtu.be/WpKC-NXb9Io

All information is anonymous and crime stoppers will pay up to $1000.00 for information that leads to an arrest.

RELATED STORIES FROM THIS WEEKEND…