Shots Fired Over the Weekend….

SPRINGFIELD TENNESSEE: (Smokey Barn News) – According to Detective David Joyce of the Springfield Police department, Ouche Dior Staten 26 and Waynetez Staten 28 were both taken into custody around 4:00 PM Wednesday afternoon. They turned themselves into Gallatin Police, Joyce said. Presently they are being held in the Robertson County detention facility in Springfield. No bond has been set at this time.

The two suspects are alleged to be involved in Saturdays shooting on Memorial Blvd in front of O’Rileys Auto parts in Springfield.  A 17 year old girl was shot at eight to ten times in broad daylight as she sat at the intersection of Industrial Blvd and Memorial. Luckily no one was hurt in the incident. The two suspects were briefly stopped Saturday a short time after the incident on Hwy 25 by Cross Plains Police and released due to “a lack of probable cause”, according to Springfield Police Chief David Thompson. Today’s arrest suggests that police believe there is enough evidence to connect the two suspects to Saturdays shooting.

It was a busy weekend for police, six arrested, one still at large in three unrelated cases involving guns in the Springfield area.  In one incident a 17 yer old girl was shot at at least eight times in broad daylight. Smokey received many calls and emails asking about all the shootings, some of which  Smokey heard around 8:00PM Saturday evening. In all, there may have been as many as 30 shots fired on Friday and Saturday. Smokey has accounted for about half of them in this special video report.

All information is anonymous and crime stoppers will pay up to $1000.00 for information that leads to an arrest. 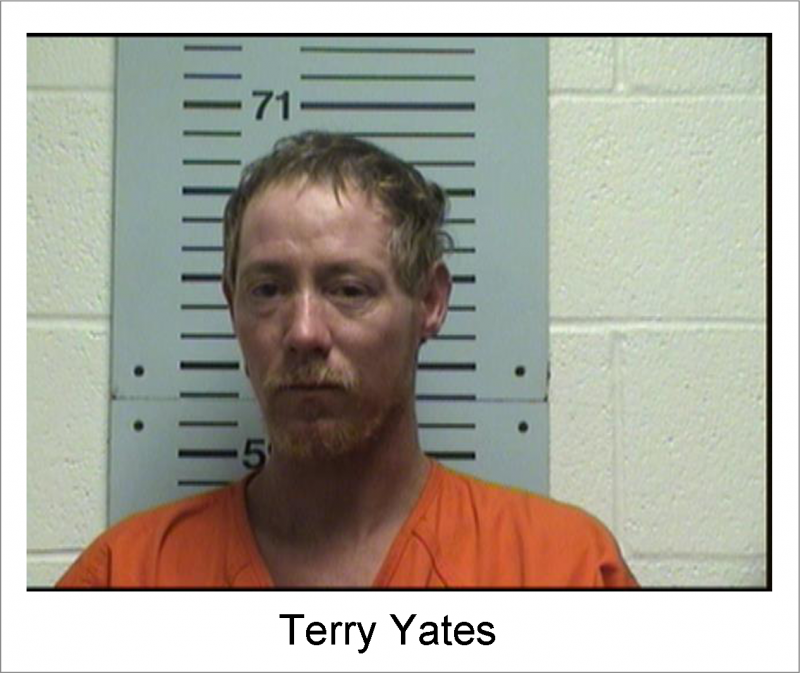 An altercation began with a conversation, one of the 5 suspects, James Dean 27,  Terry Yates 38,  Dakota Whitaker 19,  James Yates 45,  Justin Wilson 19 (all from Springfield)punched one of the victims in the face. According to police,  the suspects ran into the yard, one of the males was wearing a mask and another wearing a red bandanna to cover his face.

With knives, baseball bats, sticks and a hand gun the suspects allegedly were demanding their wallets. The victims refused to hand over their wallets and the suspects struck the individuals and according to the police report one of the suspects was carrying a pistol and he actually fired two shots at them.  After the shots were fired they all fled the scene. There were three victims and they were out in the yard when one of the suspects initiated contact and then the other suspects  joined in to attack, according to Springfield Police Chief, David Thompson. 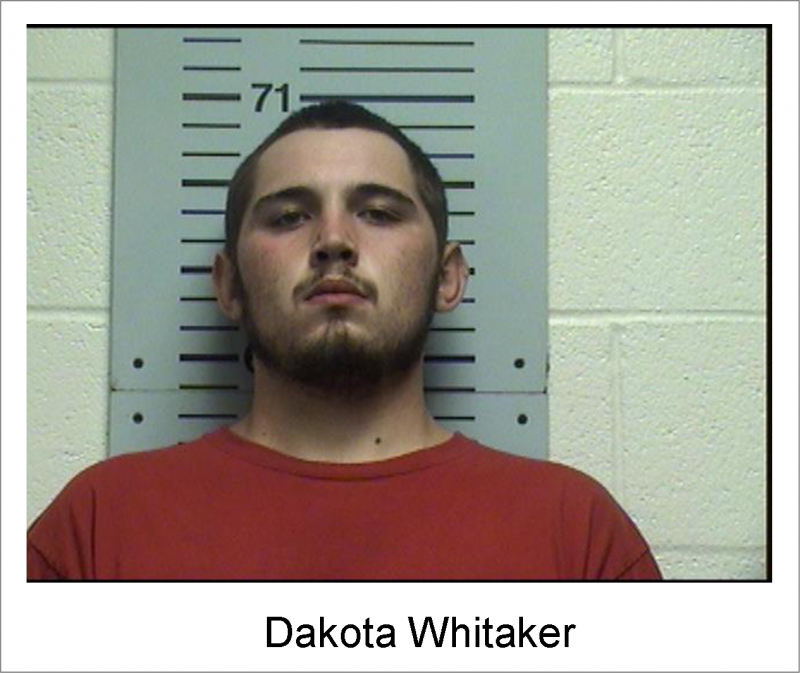 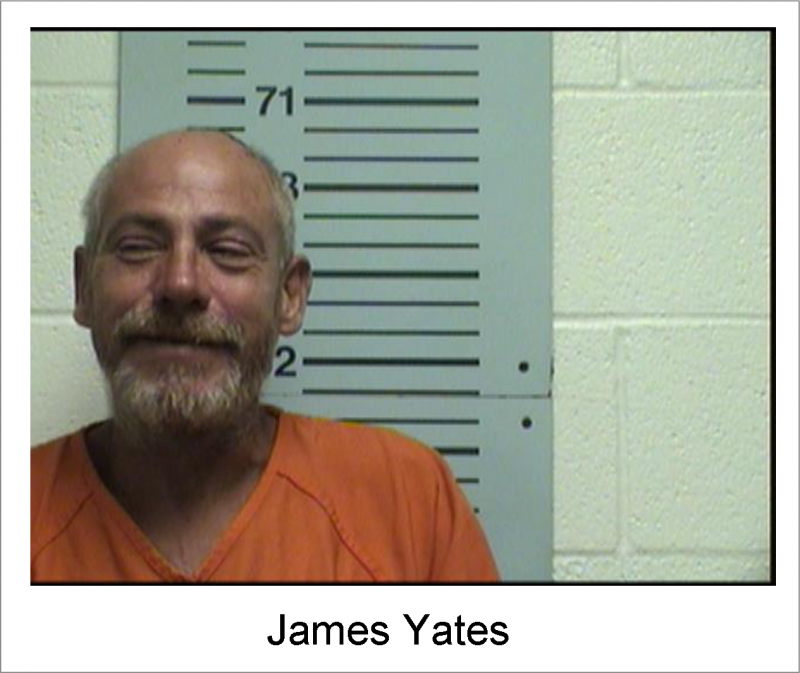 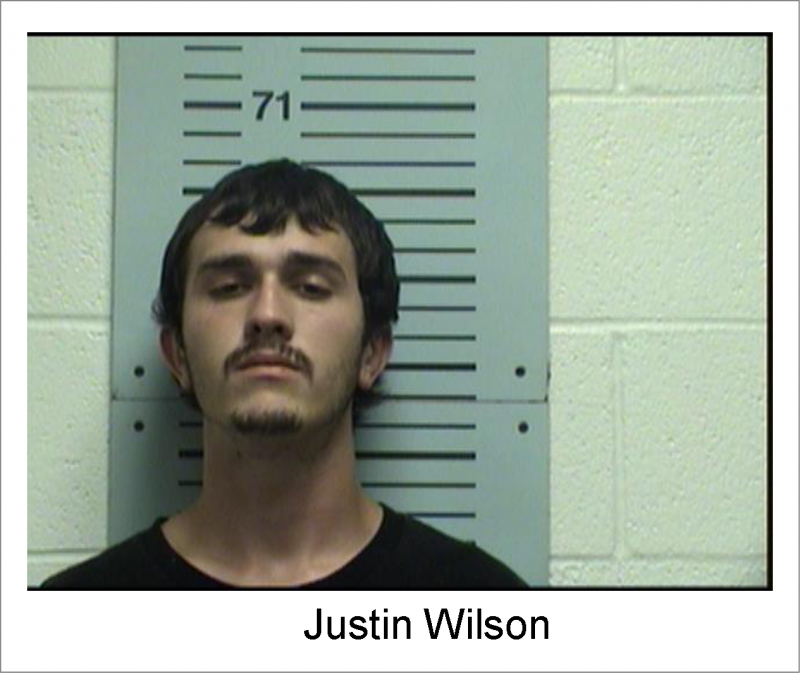 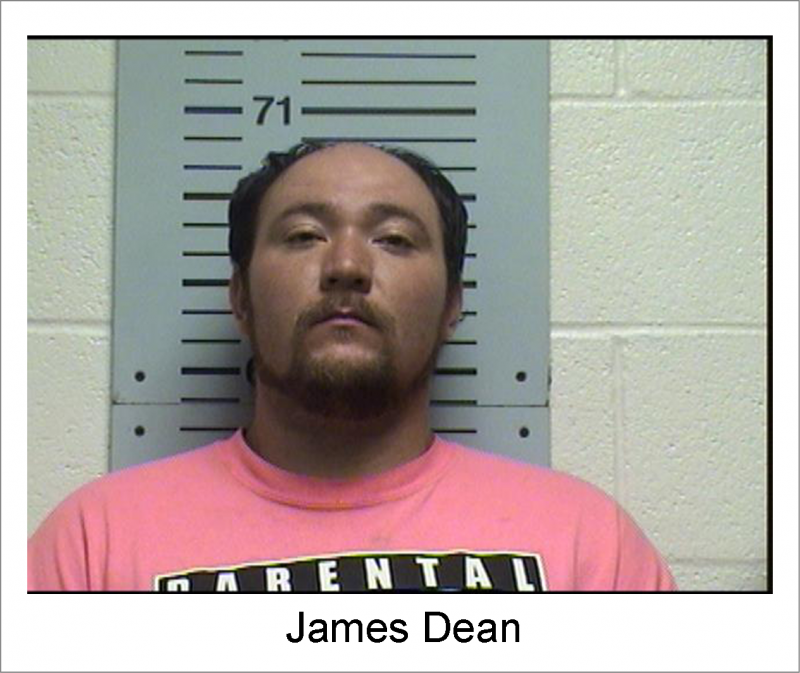 All five suspects were Arrested and charged with CRIMINAL ATTEMPT TO COMMIT AGG ROBBERY. A bond was set at $7,500.00 on each suspect.. 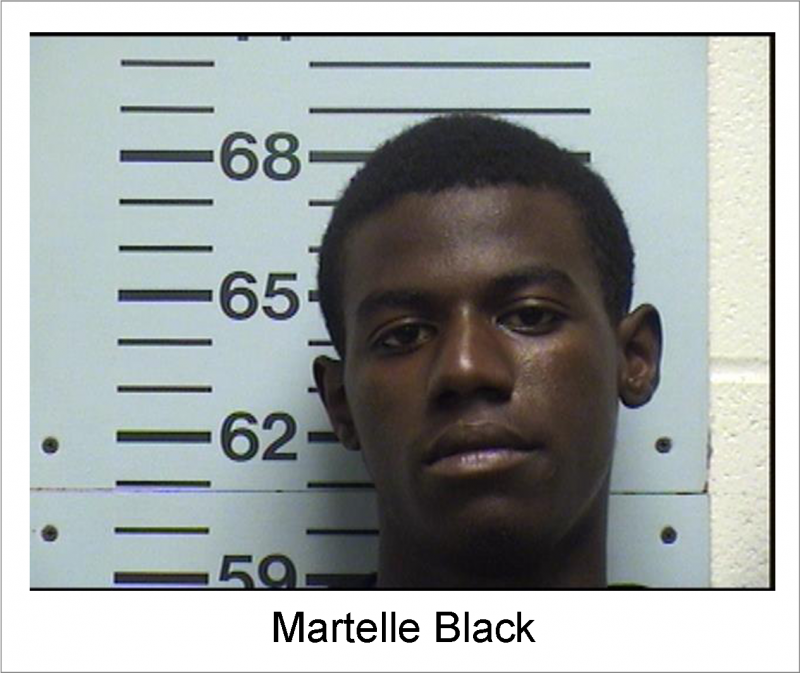 Then in an unrelated incident involving another gun, Martelle Black was pulled over on a traffic violation. The officer recognized Black as an individual wanted on outstanding warrants. He was charged with possession of COCAINE <.5 GMS $15,000.00 bond and UNLAWFUL possession of a WEAPON (gun) $3,000.00 bond and evading arrest Misdemeanor $1,500.00.
Black was transported to the Robertson County detention facility in Springfield TN.

RELATED STORIES FROM THIS WEEKEND…