UPDATED: See Update Video Report Below. One person is confirmed dead in a home located at 308 Foster Dr. in the Holly Tree Subdivision in White house (map location)  after a fire that broke out around 8:2oAM Saturday evening.  We don’t know the identity if the victim at this time, it will likely be several days before authorities can make a positive identification. The White House Fire Dept threw everything they had at the fire and by 9:00PM firefighters were getting the fire under control. A local resident tells Smokey that the fire started in the back of the house. 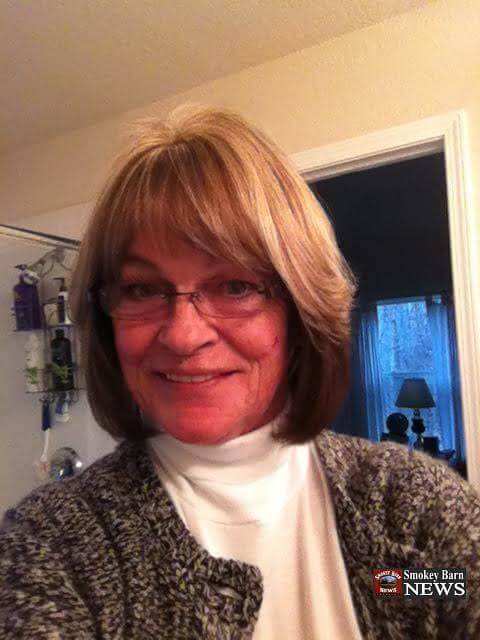 Officials have released the name of the woman that lost her life in the deadly fire in White House Saturday Night. According to Jeremy Sisk, Asst. Chief / Fire Marshal for White House Fire Department, the Medical Examiners Office has positively identified the victim as Susan Fisher.  Susan was a resident of the home. Smokey has been in contact with the family and we’ll have more about Susan later today.

1947 – 2013 Susan was the mother of two daughters, a wife, and lover of all things great and small. She was the type of woman who made both of her daughters bridesmaid dresses, and built the addition on their back porch. Friends from the Holly Tree neighborhood would have seen her walking their two great Pyrenees Annie and Emma as she loved all animals and nature. Services will be held at Spring Hill Memorial Park Wednesday 4p-8pm Courtney Peterson

Smokey’s thoughts and prayers are with family and friends of Susan in this time of sadness.

We will bring you more details as they become available. iPad users click on image below to play video VIDEO UPDATE REPORT: http://youtu.be/7wYpIYZsw0k  VIDEO BELOW: Reported Earlier: http://youtu.be/XQasMyRcSxs