Brown was transported to the Robertson County Jail by Springfield Police Detectives.

Heather Kirkwood was discovered shot to death in the parking lot of Electrolux in Springfield on Monday.

One day after Mr. Brown was identified as a suspect in the murder of Kirkwood, he was placed on the TBI’s most wanted list.

As updates become available while the case against Brown makes its way through the courts, we will bring it to you. 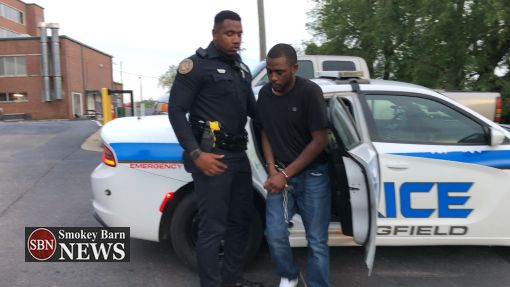 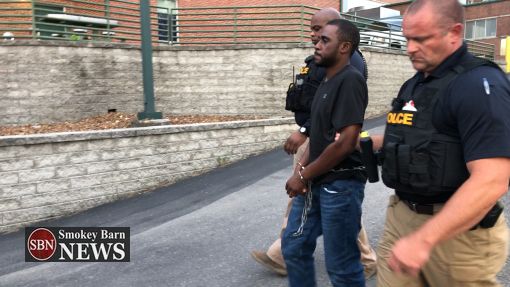