Lady Antebellum filmed a music video in Springfield for their new song “Goodbye Town” back on March 23 2013.  Smokey filmed them in production, (SEE Smokey’s short exclusive Video news report of their PRODUCTION below FIRST) then watch the NEW Music Video directly below: The official release of their music video was 3:01AM ET Tuesday Morning. Springfield TN is in much of the video. 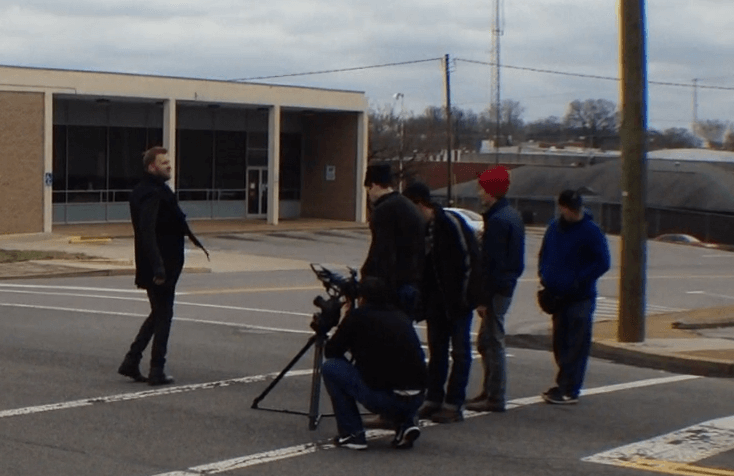 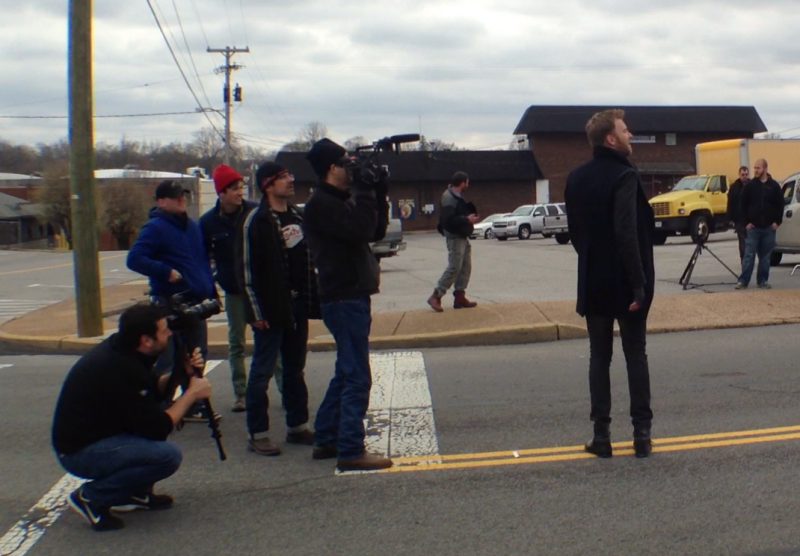 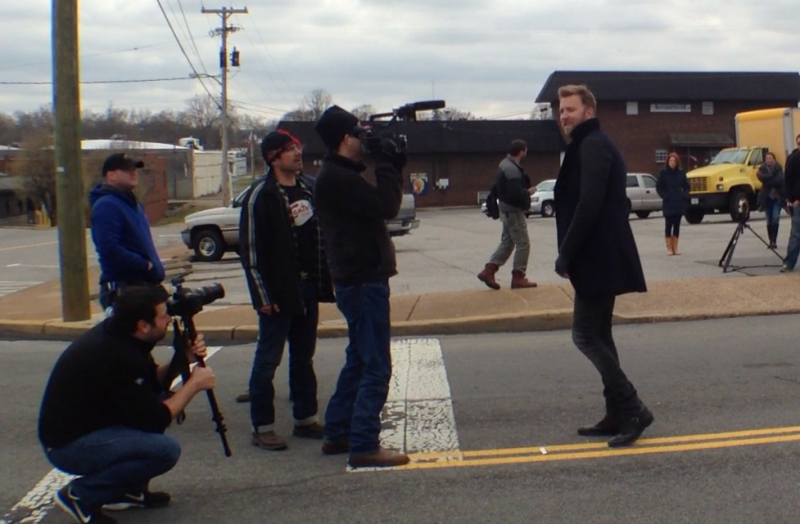 One of Springfield Fire Department’s largest fire trucks (just like the one pictured) was captured in Lady Antebellum’s video (BELOW) quite by accident . Smokey confirmed with Fire Chief Jimmy Hamill that it is their truck coming back from a call. Denise Nelson WON a dinner for two at the Depot Bar & Grill for being the first to find it in the video.. ANSWER–> 301 minutes in. The fire truck is seen passing the North side of the courthouse behind singer Charles Kelley. Another recent filming in Robertson County was a pilot with Billy Ray Cyrus back on October 7, 2012. Smokey was there again with some great coverage of their production. iPhone/iPad users click on photo below to play video.

On Jan 22, 2013,  (Downtown) the first single from a new album, was released to radio if you can believe that. It was made available to iTunes on February 5, 2013. The new album, Golden, will be released on May 7, 2013
They also sang backing vocals on Darius Rucker’s early 2013 single “Wagon Wheel”  They were in Springfield Tennessee filming a music video.