Two Fires, one in Adams, one in Pleasant View…

A home fire in Pleasant View has claimed the life of one person and left the home destroyed and just hours earlier another home in Adams is a total loss after a fire that started around 9:30PM iPhone/iPad users click on image below to play video http://youtu.be/fJEvvNcQQk8 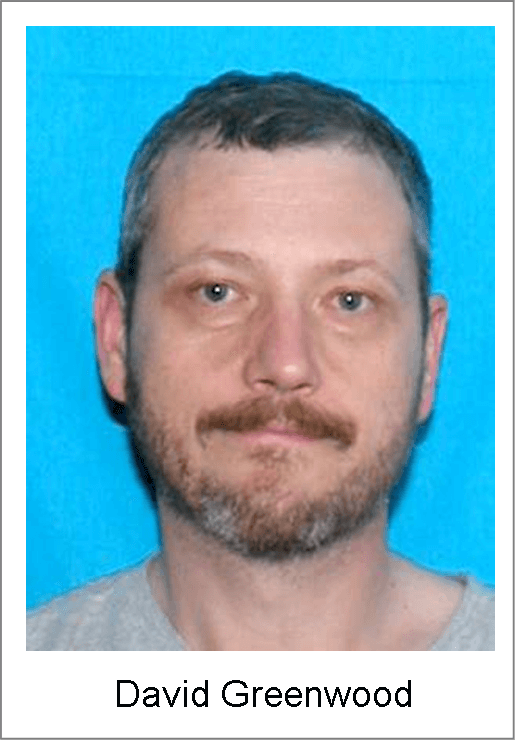 Detectives with the Robertson County Sheriff’s Office along with the State Fire Marshal’s Office are investigating a house fire from overnight at 2526 Jack Teasley Road. One person was found deceased (Kim Moran) inside the residence. The fire appears to be suspicious at this time.

David Greenwood is a person of interest at this time. He is being sought for questioning related to this incident. If you know of his whereabouts, please contact the Robertson County Sheriff’s Office. Greenwood is a 49-year old white male, approximately 6’1” tall, weighing 170lbs with brown hair and blue eyes. He should be driving a silver 2002 Dodge Ram with damage to bed area. The license plate on the truck should be 998 BZD.

A Cross Plains Fire was Number Three Within Just Hours.  This was the third fire within 14 hours in the Robertson County Area. The fire occurred around 11:15 Sunday Afternoon on Willow Ln in Cross Plains. (Exact Location Of Fire). According to Cross Plains Fire Chief Tommy Jackson, one firefighter was injured. A ceiling joist gave way and caused the ladder to fall. The injuries were minor.  The family was at church at the time of the fire.  The home is being classified as a total loss, according to Chief Jackson. The cause of the fire was believed to be a heading lamp on the back porch set up for the family dogs.

Chief Jackson said he was told there were 51 dogs on the property including puppies but none were lost due to the work of firefighters. Seven of the dogs were inside the residence but were evacuated in time, however several of the dogs did suffer smoke inhalation and were taken for treatment, Chief Jackson said.  The chief said they had to put a lot of water on the fire but there didn’t appear to be anything unusual like accelerants  feeding the fire.  There were 4 or 5 people living at the home but none of them were home at the time of the fire. See video taken during the fire below. iPhone/iPad users click on image below to play video http://youtu.be/YDbTaR6zyo4