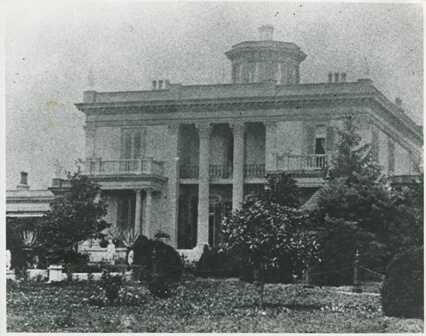 This Sunday a bell with some interesting history will get a new job in Springfield and you’re invited to the special service to inaugurate the bell into its new home. The original bell of Belmont University, dated circa 1890 was donated by Mr Jim Johnson and the Rev. Geoffrey Butcher (both form Springfield TN), to St. Luke’s Episcopal Church, located just off the courthouse square in Springfield.  The bell, originally hung in the cupola of Belmont Mansion in Nashville, will be blessed by the Episcopal Bishop of Tennessee, the Rt. Rev. John Bauerschmidt, after the 10 a.m. service this Sunday, June 23.  The Belmont Mansion was the original home of Belmont College, a school for women, and it was used for many years to call the young ladies to class and 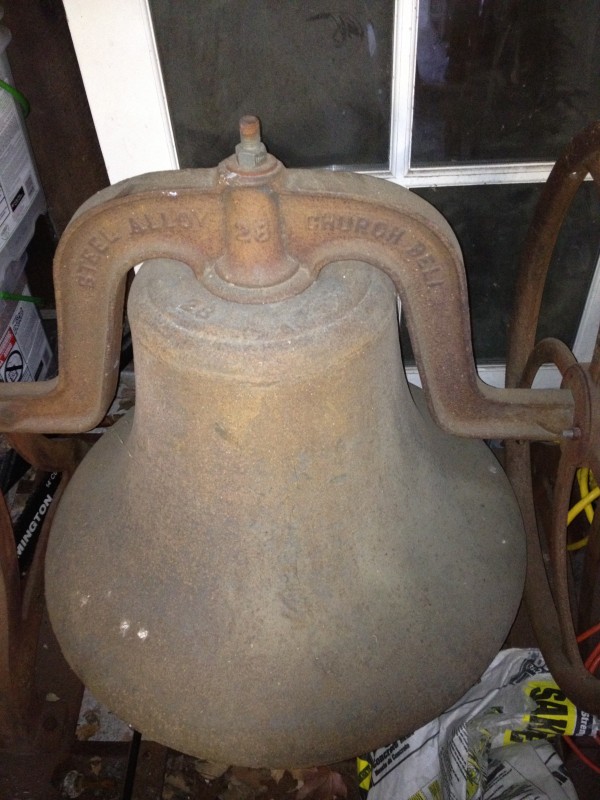 chapel.  It was removed from the cupola of Belmont mansion in 2006 when the cupola was restored back to its 1859 appearance when the mansion was a private home.  The public is invited to attend the blessing ceremony which will take place around 11:15 a.m. Sunday morning.

A tower is being constructed in memory of Dr. Robert E. James, Sr., who was a well known and much loved dentist in Springfield for many years.  The tower is made possible by donations given in his memory to St. Luke’s after his death in 2011 at the age of 81.  His wife, Mrs. Elizabeth James, will be present for the blessing.  She and her husband were the founders of St. Luke’s in 1980, when the small congregation gathered in the James home to worship.  Friends of Dr. Robert James and Elizabeth are cordially invited to be present for the dedication of the tower by the Bishop of Tennessee following the blessing of the bell.  Later the bell will be hung in the tower and rung before services, and at other times.  The large bell has a clear tone which will be heard throughout the historic district of Springfield.  Location Of Church

Local craftsman David Allen is hard at work on the new bell tower.. 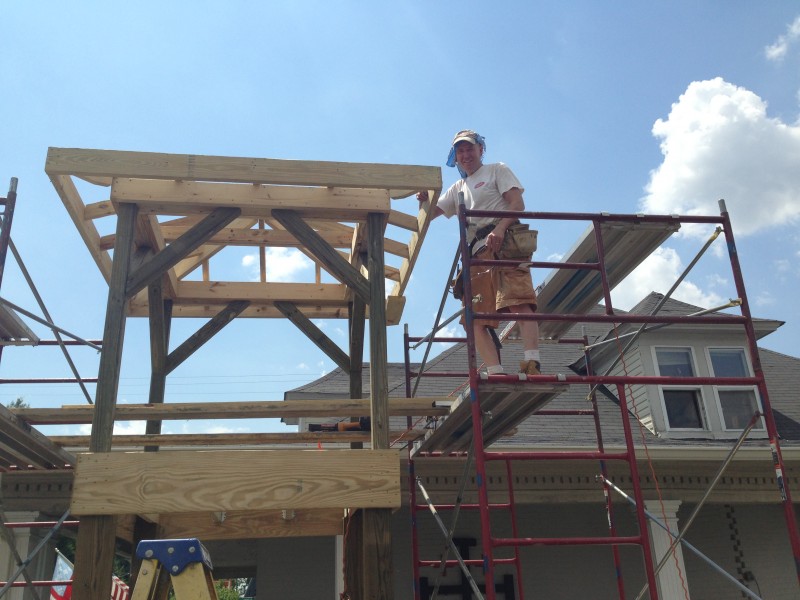 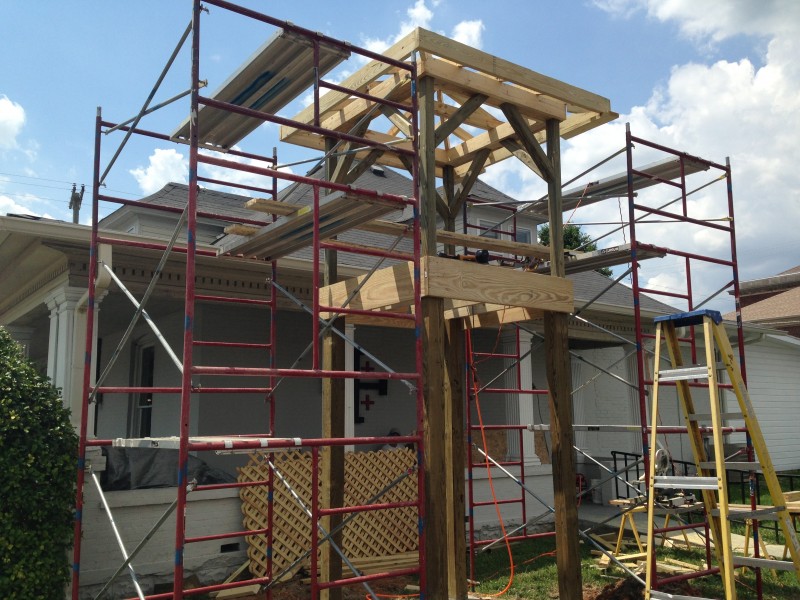 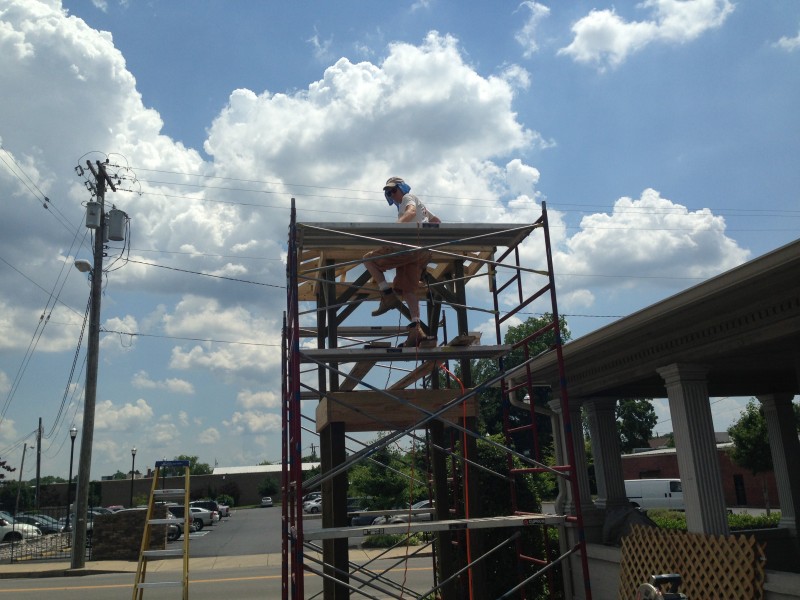