VIDEO: Woman/Child/Dog Freed With Jaws Of Life After Springfield Crash

SPRINGFIELD TENNESSEE: (Smokey Barn News) – First responders had their hands full this morning following a crash that left a family trapped and another vehicle impaled in a building.

The crash occurred on 5th Ave East in downtown Springfield just before 6 am Tuesday. One of the vehicles sustained enough damage that the occupants (a woman, at least one child, and a dog) were left trapped and had to be freed with the jaws of life by Springfield Firefighters. A second vehicle was left impaled in a building.

Springfield Firefighters worked for several minutes to free the family with the jaws of life, ultimately using a cutting tool to completely remove the door of the vehicle and free the family.

Fortunately, no one was seriously injured in the crash that involved three vehicles and officials said that no one was transported from the scene. The building was left with a good-sized hole in it following the crash but was apparently structurally intact.

5th Ave was closed for about an hour while Springfield Police investigated the crash and the scene cleared. What caused the vehicles to connect and why the pickup truck crashed into the building was not immediately clear.

The Springfield Fire Department, Robertson County EMS, and Springfield Police all responded to the scene. 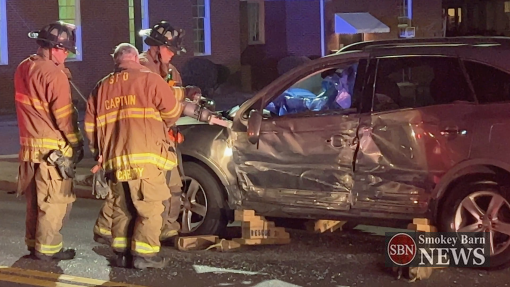 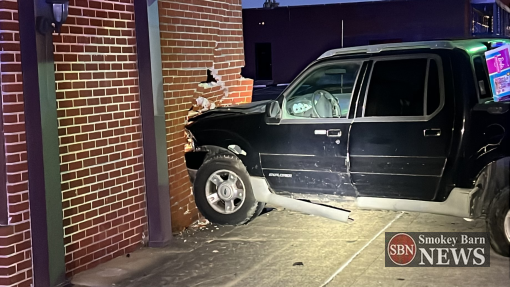 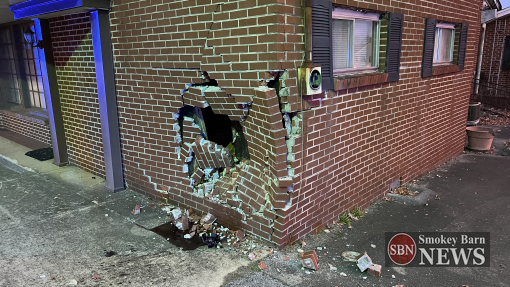 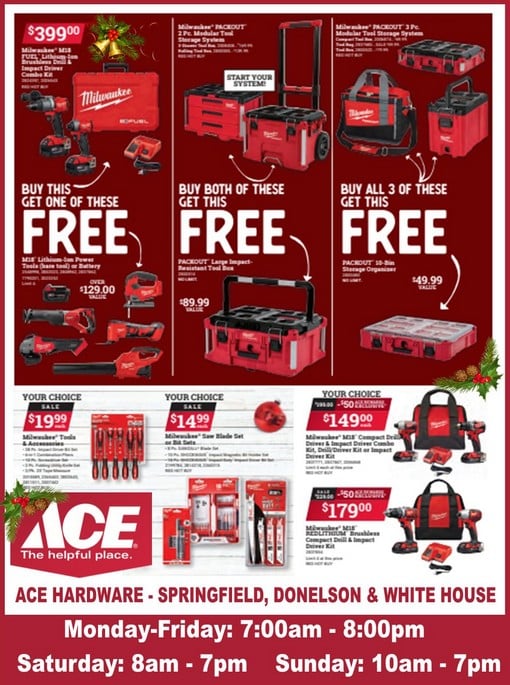