Mr. Brown was born in Robertson County on October 17, 1932 to the late William Clarence and Frances Odessa Morris Brown. He was retired from American Cigar as a Sales Representative after 32 years of service and owner of Son’s Putt Putt and Drive for 30 years. He Served in the US Army during the Korean War. He was also a Charter Member of Lights Chapel Baptist church, an active Deacon, Sunday School Director and Choir Member. 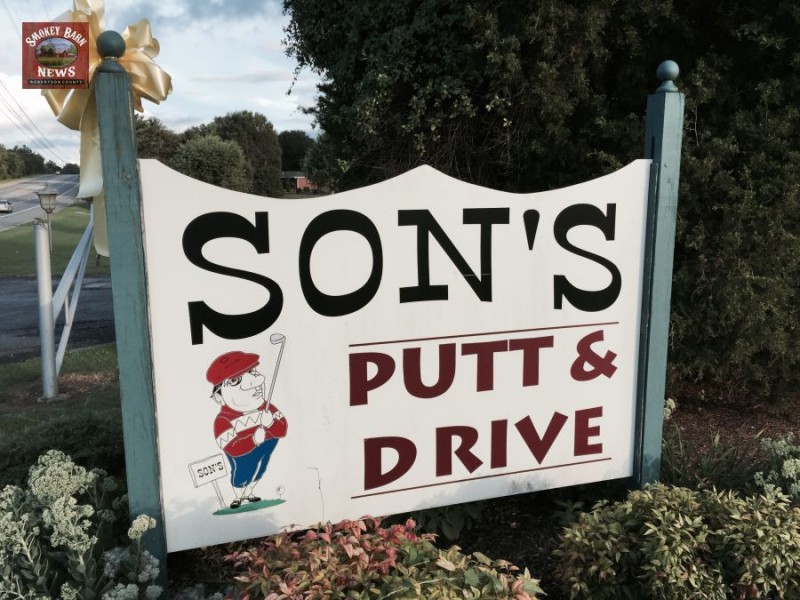 The family told Smokey Barn News that they are very sorry to lose “Son” and have taken some time to grieve his loss. They will be reopening the golf center on July 27 and will continue to run the facility at least through the summer.

In lieu of flowers, contributions may be made to the Lights Chapel Baptist Church Building Fund.