Channel  4  reports a harassment warrant was issued in Montgomery County for Fletcher Long. 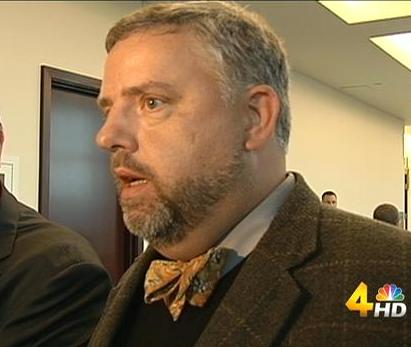 WSMV Channel 4 is reporting  that a harassment warrant has been issued in Montgomery County for one of Vandenburg’s attorneys, Fletcher Long.

The harassment warrant has been issued but not served yet. The Channel 4 I-Team has also learned that an order of protection has been granted against Long, according to Channel 4

According to Channel 4, The complaint comes from Long’s former Director of Operations at his Clarksville-based law firm.

The I-Team has obtained the order of protection issued on behalf of Christie Overstreet Hill and her 7-year-old son. The order only said that Long stalked Overstreet Hill. The warrant itself is not public record because it hasn’t been served. The Channel 4 I-Team has confirmed text messages are at the heart of the complaint.

The I-Team has obtained those text messages, which are graphic in nature.

The texts threaten Overstreet Hill not to blackmail and uses racial slurs.

A spokesman for the Montgomery County Sheriff’s Office said he has not yet turned himself in.

For the full story (including a video) go to WSMV Channel 4 by following  this link. Channel 4 told Smokey they are uncovering more information and will have a full report at 5 o’clock tonight.