SPRINGFIELD TENNESSEE: (Smokey Barn News) – John R. Head, Sr., better know as “Hollywood,” has died, he was 76.  Hollywood, a businessman, and entrepreneur, was a fixture in the Springfield area, known for his business acumen and friendly demeanor, and of course, the car.

Hollywood died on Monday, May 17, 2021, at Tennova Healthcare in Clarksville, Tennessee.  Born December 23, 1944, Hollywood was a twin to the late Isaiah and Nevian Heard.

Hollywood received his education in the Clarksville Montgomery County School System. He was a member of Greater Whites Chapel CME where he sang in the choir.  He enjoyed pitching horseshoes, family gatherings and detailing vehicles.  “He was a happy-go-lucky person who didn’t meet a stranger,” his family said.

Smokey Barn News’ cameras encountered Hollywood in just about every parade in Robertson County. Rolling along in his beautiful pristine black custom Ford, he was impossible to miss. Hollywood would rarely miss a parade. In a brief impromptu drive-by interview in the 2015 Robertson County Fair parade, Hollywood said, “31 years today.” Click here to watch the interview on YouTube.

If you met Hollywood once you’d remember him. Be sure to share your favorite Hollywood memory with us on Facebook. 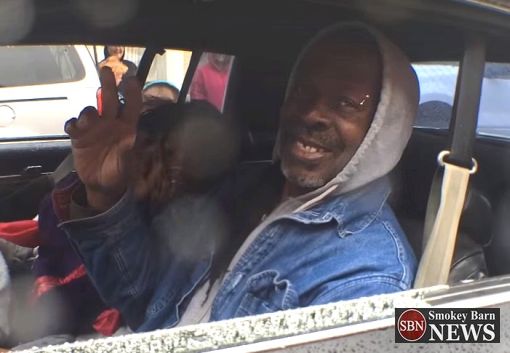 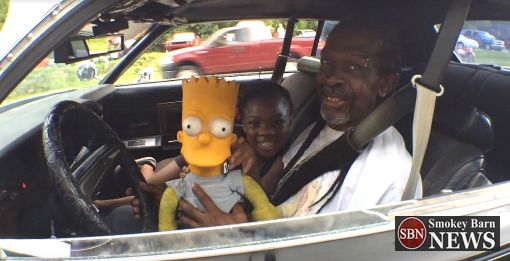 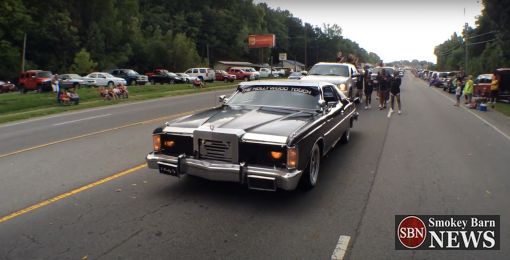