So, what are the chances of a white Christmas on any given year in Middle Tennessee? 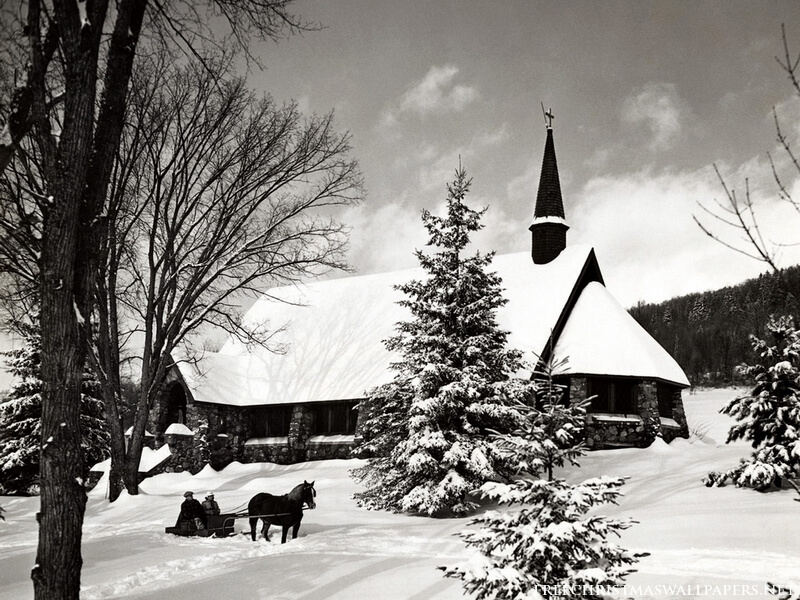 According to the National Weather Service, since the winter of 1884 and 1885, when snowfall records began in Nashville, snow has fallen 24 times on Christmas Day. Only 10 have been a measurable amount. A measurable amount is one tenth of an inch or more.

OK, now that we know the statistics of it, how about this year. Well all the sources we found say that snow will fall the day after Christmas. The main system they are tracking is at the moment (early Monday) sitting off the coast of California, if you can believe that. This “system” will make it’s way across the nation dumping snow along the way.

So we have  two obstacles, the distance the system (along with cooler temperatures)  must travel and our higher current temperatures in Robertson County that will remain through Christmas Day.  There is some moisture in the air and we will probably see rain on Christmas day but to get snow we’ll need that “system” to move a little faster or we need a temperature drop..  So the best guess at the moment is that snow will fall the day after Christmas.