Two high school seniors (one from White House Heritage high school) attempted a stunt that ended with a LifeFlight to Vanderbilt Medical Center for one of them. Around 3:30PM Monday afternoon the two drove over to Pinson lane which runs parallel to White House 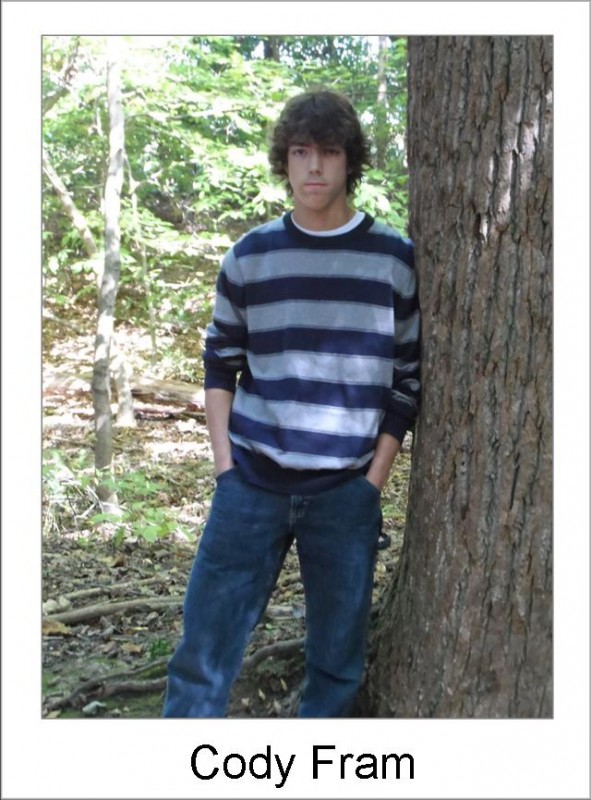 The driver (Adam Scism 18, a home school student we were told) then drove towards  Fram at about 10 miles an hour while  Fram ran towards the car. The intent was for Fram to jump over the hood of the car and then over the back of the vehicle while it was coming towards Fram. (See video below for video clip of a similar stunt)  According to Chief Brady, “Fram jumps and his foot hits the hood but we don’t know if he lost balance or if he misjudged the speed of the car. He ended up bouncing off the windshield and got tossed up into the air and landed in the middle of the road hitting the back of his head on the pavement.”

When the officers arrived Fram was unresponsive but was breathing according to Brady. “He had a severe laceration on his head with a lot of blood , bleeding heavily. He regained 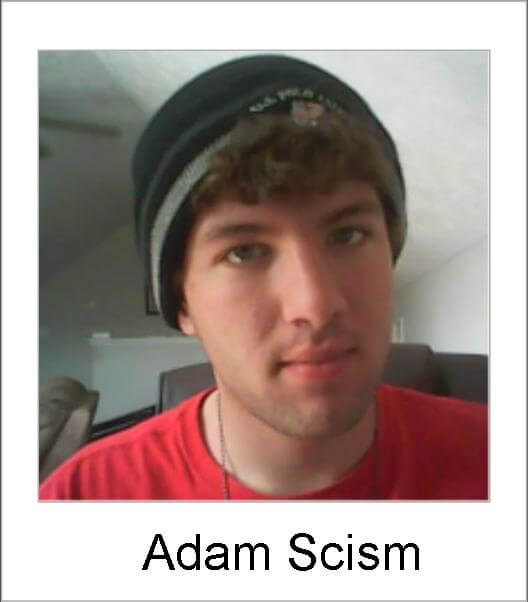 consciousness  when the EMS got there.”  Brady said. They loaded him in the ambulance  and brought him up to White House Heritage High School where they were met by lifeflight from Vanderbilt.  He was alert and talking in the ambulance so that was a good sign, Brady said.

Brady also stated that the teenagers saw the stunt on Youtube. See the video below for an idea of what they were trying to imitate.

Chief Brady also said that there is an active investigation and the driver could face charges.

Cody Fram may have suffered a broken arm and a mild concussion. Vanderbilt is holding Cody over night for observation. Smokey would like to wish Cody Fram a speedy recovery.

Smokey chatted with  Cody Fram’s mother Kimberley Fram via email and she asked us to post the following note.

First: Please thank everyone for their prayers! They helped to save my baby’s life and I cannot thank them enough!! Secondarily,  both boys involved are very good boys, they are like brothers. My son is a good boy who goes to church twice a week, good student, has a good job, and never gets into trouble. Same with Adam! Both boys protect others all of the time.

Adam was picking Cody up from school and taking Cody to work, both boys are about to graduate and they were feeling like they owned the world. At the spur of the moment, with absolutely no forethought that it may go bad, they tried something they saw on YouTube and it almost cost my son his life and Adam could go to jail.

Adam spent the night with Cody, crying at his bedside at the thought of losing his “brother” over something so stupid. Cody is lucky to be alive. God was watching over my son, there is no doubt. Why they put those horrible videos out there for teenagers to see, I do not know! If nothing else, I hope other teenagers who think they are indestructible learn a lesson of what NOT to do by the actions of these two good boys, doing something so stupid! I know both boys have learned their lesson, the hard way.

UPDATE: Tuesday evening from Cody Fram’s mother Kimberley Fram: Cody is home and has been sleeping for most of the day. He’s in a great deal of discomfort but that’s to be expected. But it looks like a full recovery. (Thank you God!) The doctors, myself and the police are all in amazement. Nothing short of a miracle. No broken bones, no cracked skull- he does have a concussion and very badly bruised ego. He swears to me that he will never do this type of thing again as long as he lives. However, we just learned it looks like the DA is setting a court date for Adam. He needs our prayers now.

According to White House Police Chief Pat Brady Adam Scism will be cited for reckless driving but will face NO serious charges.

WARNING:: Do not try this at home. The following video depicts people doing very dangerous stunts. Parents please warn your children of the dangers of this type of stunt.