I Could Have Been Adopted Mission Statement: To facilitate the re-homing, rescue, and neutering of 100 dogs or cats per year by forming a Sponsor/Foster collaboration with owners who otherwise would have to place animals in a control facility.

Did you know that the animal advocacy group, I Could Have Been Adopted, which is having its annual Whiskers and Paws fundraiser on Sept 21st has sponsored over 102 animals since November 2012? 82 of those have been re homed. The rest are the pets of responsible owners who needed financial aid for unexpected vetting and/or spay/neuter procedures. None of ICHBA’s sponsored animals has set a paw into any of the government run animal control facilities in our county so in reality ICHBA has impacted the lives of 204 animals by freeing up the space, money, and time in county facilities that those 102 animals would have used had it not been for ICHBA. 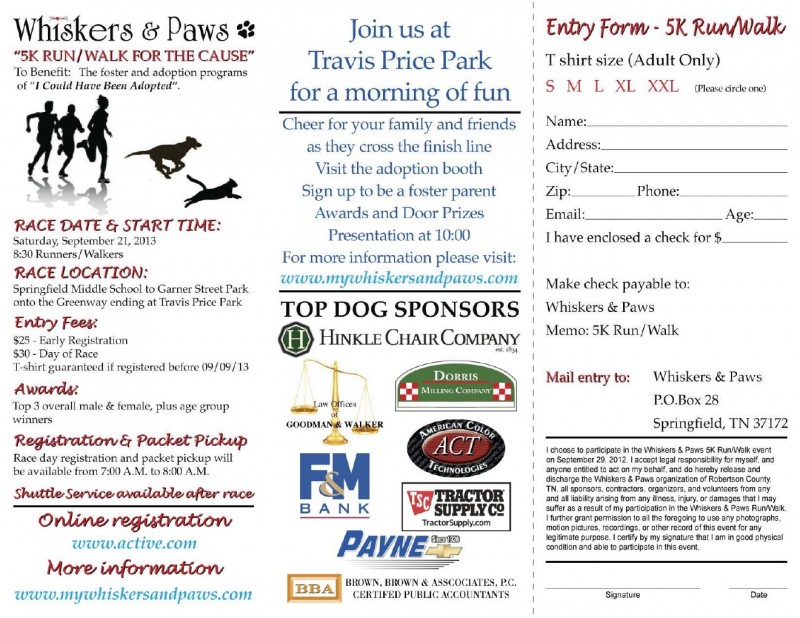