He was later pronounced deceased by the Simpson County Coroner’s Office…..

A message from the White House Dixie Youth – Please join the White House Community as we spend time in prayer for the Henry Family. We will meet at the quad at the city park on Wednesday night at 7:00pm. We will have a candlelight vigil for both Marcus and Kelsey Henry.

A White House Family is dealing with a double tragedy after an accident Friday that claimed the life of one child and left the other in critical condition at Vanderbilt Medical Center in Nashville. 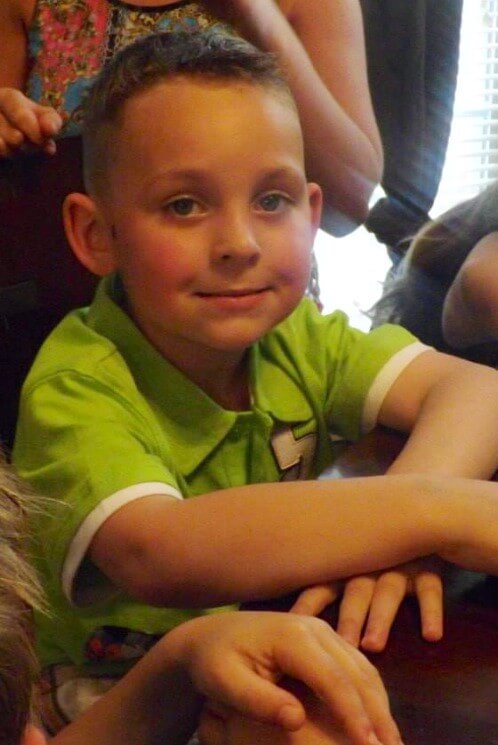 On Friday November 7th around 6:30PM, Eric Henry decided to take his two children, seven year old Marcus a first grade student at H. B. Williams Elementary School and thirteen year old Kelsey an eighth-grader from White House Middle School for a fun scenic drive. Traveling up I65 they thought Exit-6 in Kentucky looked like a good spot. They took the exit and headed east up Scottsville Road toward Henry Clay Smith road.

According to the Simpson County Sheriff’s Office in Kentucky, the Henry’s Pontiac Grand Am, heading East on Scottsville Road, attempted a left turn (North) on Henry Clay Smith Road and was struck by a Ford Taurus heading west on Scottsville Road. (Location of wreck)  The Taurus hit the passengers side of the Henry family vehicle, the same side of the vehicle that both children were on.  Their son,  Marcus Henry was in the back seat and their daughter, Kelsey Henry, was in front.

Marcus was transported to the Franklin Medical Center in critical condition. He was later pronounced deceased by the Simpson County Coroner’s Office. Kelsey Henry was extricated from the front passenger seat and flown to Vanderbilt Medical Center with serious injuries. 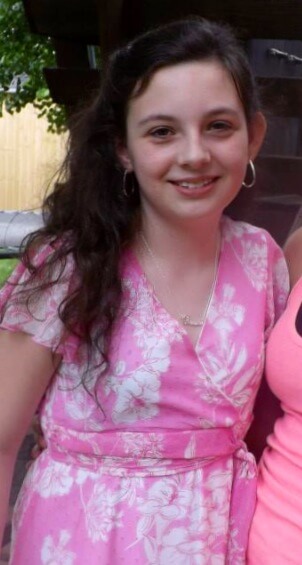 Kelsey did survive the wreck and is presently in critical condition at Vanderbilt Medical Center in Nashville. In a conversation with Smokey Barn News on Sunday evening Kelsey’s dad Eric said, Kelsey went into cardiac arrest on Saturday. Doctors were able to revive her but she was still crashing. After being told by doctors that they had done all they could do, the family gathered around Kelsey to say their goodbyes. As the family stood around Kelsey praying and talking to her, her monitor levels started improving, she had come back. It was a miracle the family told Smokey, she’s putting up a strong fight, they said.

Eric Henry was not seriously injured  in the accident. The driver of the Taurus suffered a heart attack after the accident and was transported to Skyline Medical Center.

About their son the Henry’s said, “I don’t think that there was a person that met Marcus that did not love him. He was one of the sweetest laid back loving little boys you could ever meet. He had the most beautiful blue eyes and contagious smile. He loved his mom and dad and sister. He was such a little athlete and played soccer, baseball, football and did karate. His favorite video game was halo. He loved it so much he wore a halo costume for Halloween this year. Words cannot express how much his family will miss him.”

The family went on to say that “Kelsey is in stable but critical condition, but she is fighting. She’s so strong. Please continue to pray for her. She is in 8th grade and in the band. She loves telling stories and making people laugh. She also loves god and is always talking about her faith. We want to thank the community for their support and ask 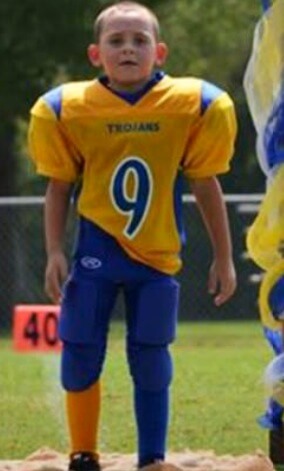 for the continued prayers.”

The White House Dixie Youth/USFA Baseball and Softball posted the following on their Facebook page today.

“It is with a heavy heart that I share Marcus Henry, a young baseball player for the past few years at WH Dixie, passed Friday night when he was involved in a horrific automobile accident. This news came as a humbling reminder of the preciousness and brevity of life. God bless the family and RIP Marcus.”

Smokey will continue to follow this developing story and bring you updates as they become available.

Smokey would like to convey our deepest sympathy to the Henry family and anyone affected by this tragedy.

Donations can be made HERE for medical and funeral expenses for the Henry family. 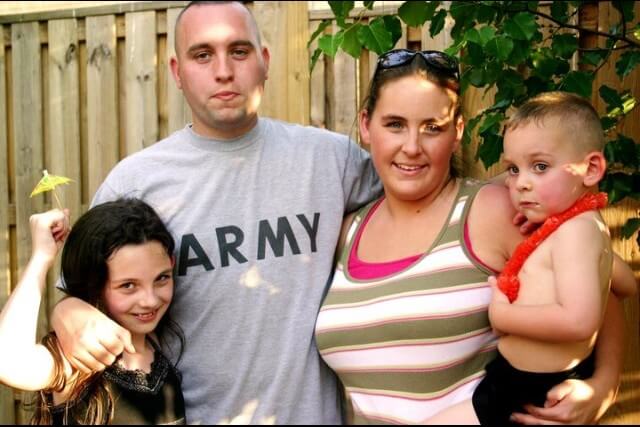