WHITE HOUSE TENNESSEE: (Smokey Barn News) – Shannon Gene Murphy, 40, of White House, was taken into custody today after police say he drove to Cookeville to allegedly meet an undercover police officer who was posing as a minor child.

Murphy allegedly arranged the meeting for the purpose of having sexual contact with the child. Murphy sent images of a sexually explicit nature to the undercover police officer during the sting operation.

“This type of investigation and arrest demonstrates the need for parents to be mindful of their children’s internet activity. This includes internet access via mobile devices. Cookeville detectives assigned to the Internet Crimes Against Children (ICAC) Task Force will continue to conduct these types of investigations in an effort to hold those accountable who may harm our children.” 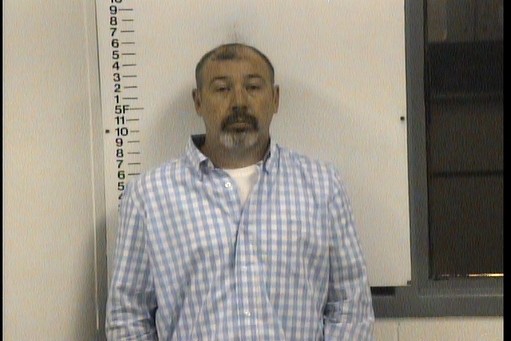