Valerie Jean McFadden, 61 of Readyville was found dead on the side of a road in Millersvills on Monday June 23 and today the TBI has announced that they now have a suspect in custody, McFadden’s daughter, 40-year-old April Stowe. 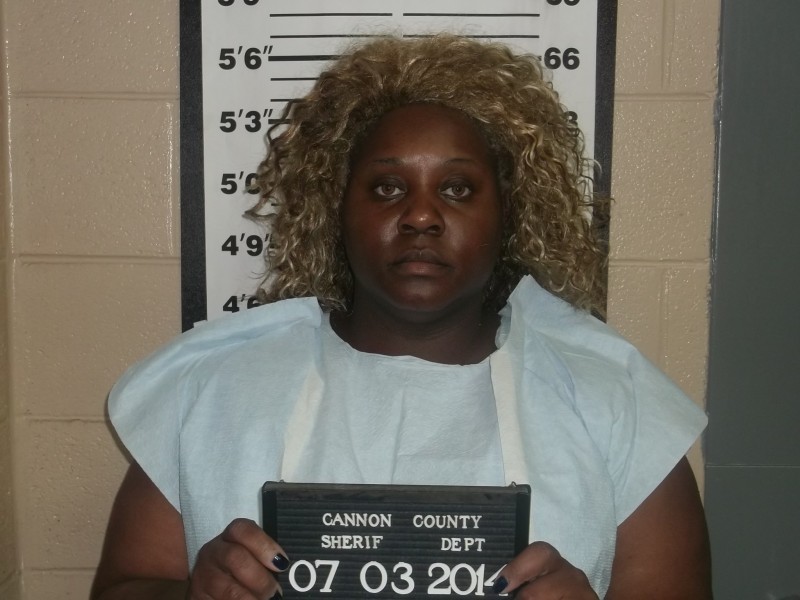 The Tennessee Bureau of Investigation has arrested and charged Stowe in connection to the murder of her mother Valerie Jean McFadden.

In cooperation with the Millersville Police Department, and with the assistance of the Cannon County Sheriff’s Department, TBI Special Agents began investigating the death of Valerie Jean McFadden on June 23rd, the same day a passerby discovered the body of the 61-year-old Readyville woman along a rural road in Millersville. During the course of the investigation, Special Agents developed information leading to the arrest today of McFadden’s daughter, 40-year-old April Stowe. Authorities believe the crime occurred on our around June 23rd at a residence shared by the two women at 223 Paschal Road in Readyville, after which police say Stowe allegedly disposed of McFadden’s body on Woody Lane in Millersville. At this time, the specific circumstances of the crime and its motive remain under investigation.

Today, Stowe was arrested by TBI Agents and charged with one count of First Degree Murder. At the time of this release, she was being held in the Cannon County Jail on $1,000,000 bond.

The Tennessee Bureau of Investigation (TBI) has identified the woman whose body was found on Woody Lane in Millersville early this week.

“We are able to identify the woman found along the road in Millersville Monday as Valerie Jean McFadden, 61. She listed a Readyville address, but worked as a clerk at the Post Office on Royal Parkway in Nashville.”  TBI spokesman Josh Devine

The TBI is investigating McFadden’s death as a homicide but they have not officially ruled a cause of death at this time.

No arrests have been made in the case and the TBI continues to investigate. Anyone with information is urged to call the TBI at 1-800-TBI-FIND.

The body of a female in her mid 40s was found in a ditch on the side of Woody Lane about a tenth of a mile from Hwy 31W in Millersville Monday morning. (Location of body) The Tennessee Bureau of Investigation is working the case. The TBI has not released any specific details of how the woman died but is suspicious of foul play and has currently classified the case as murder.

A neighbor told Smokey that police asked them to stay indoors if at all possible while they are conducting their investigation. Earlier in the morning Police were allowing some access up Woody Lane but began pushing back the police-line tape until the press was pushed all the way back to the intersection of Woody Lane and 31w on both ends.  Woody Lane starts out at 31w and curves around and re-intersects with it on the other end.  That suggests that police are trying to preserve a crime scene that (as they investigate) is expanding.

“We’re calling this a death investigation with some unusual circumstances. There are things we want to take a look at before we go as far as to say this is a homicide. But suffice it to say, there are some very unusual circumstances that we’re looking at right,” said TBI spokesman Josh DeVine .The TBI is looking back over missing person’s cases that have not been solved.  “One of the biggest mysteries we are trying to solve is identifying the woman. There was no ID. We’re trying to do what we can and we need the public’s help,” DeVine said.

UPDATE 4:00pm: Police have cleared the scene and Woody Lane is now open.

Smokey would like to convey our deepest sympathy to the McFadden family and anyone touched by this tragedy. 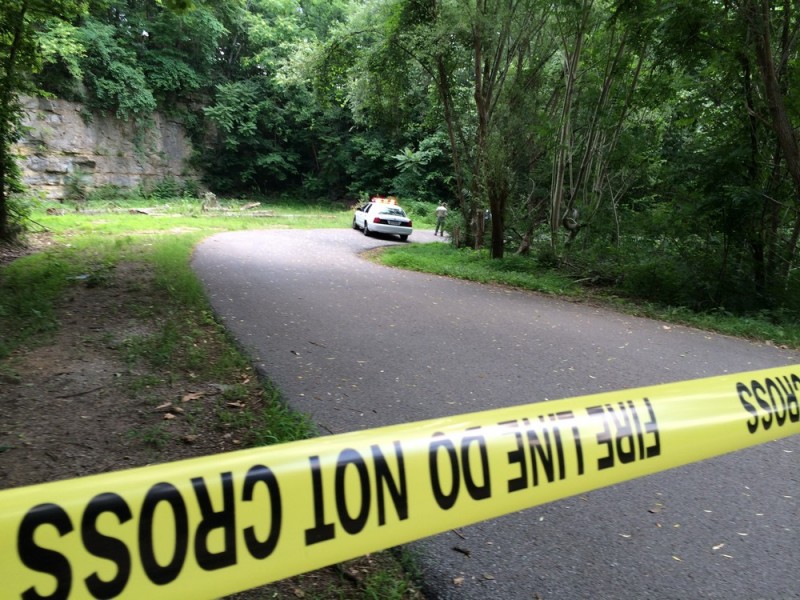 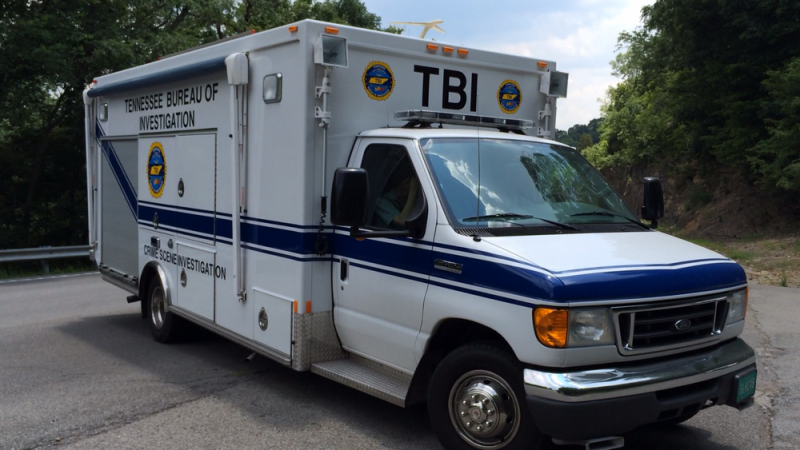 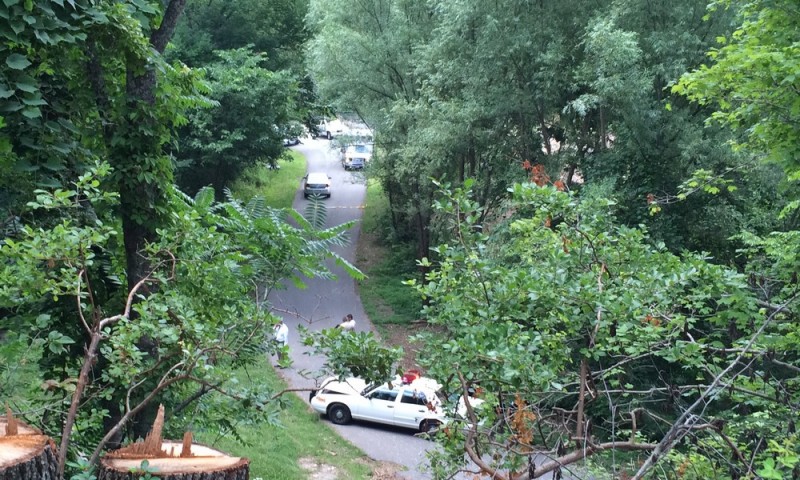 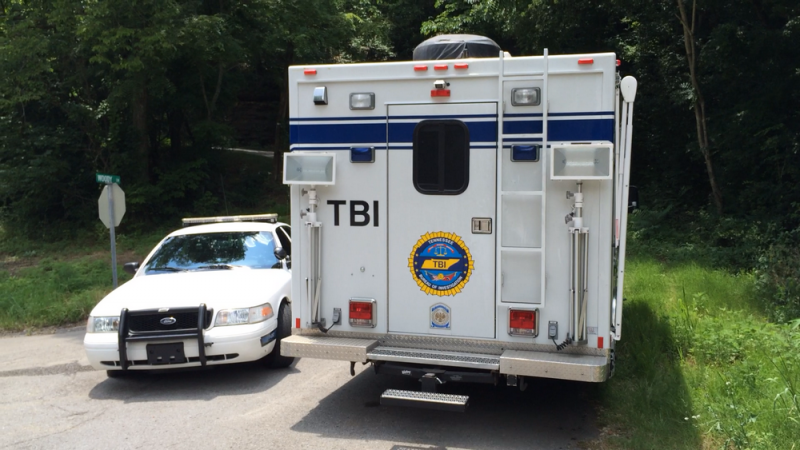