Two fires at the same location within six months has raised a few eyebrows in Cedar Hill.

Police are investigating what Chief  Duncan of the Pleasant View Fire department is calling clearly a deliberately set fire. The fire broke out around 9:30PM Saturday evening. 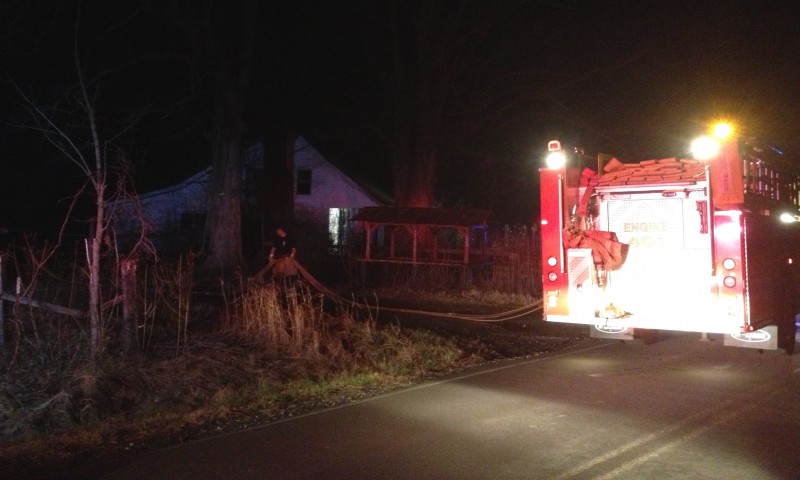 Back in June Smokey reported on a barn fire (see video Below) at this same address, 2958 Heads Church Rd in Cedar Hill. The owner of the property moved out of the area some 15 years ago according to neighbors and the home has been empty for about nine years. The Pleasant View Fire department arrived at the scene very quickly and saved the home, though Chief Duncan credits the individual (a neighbor) who noticed the fire early on and called 911 immediately. Guess we’ll call it a team effort. At any rate the fire was started and contained in a back bedroom. The Pleasant View Fire department was able to put out the fire with a portable extinguisher so there won’t even be water damage to the structure.  Now how’s that for fast service by Pleasant View Fire.

The Chief also said the fire was burning slowly so accelerants were probably not used. Neighbors believe some local youths are to blame. One neighbor told Smokey that theft has also been an issue lately. There are not that many of these roving troublesome youths so hopefully police will catch up to them quickly.

The important thing is that no one was hurt and the house has only minor damage thanks to the fast moving keen eyed neighbor and Pleasant View Fire department’s quick response.  If you own property in the Cedar Hill area near Heads Church Rd you may want to keep an eye on your outlying structures until police find the culprits..  (SEE VIDEO BELOW) 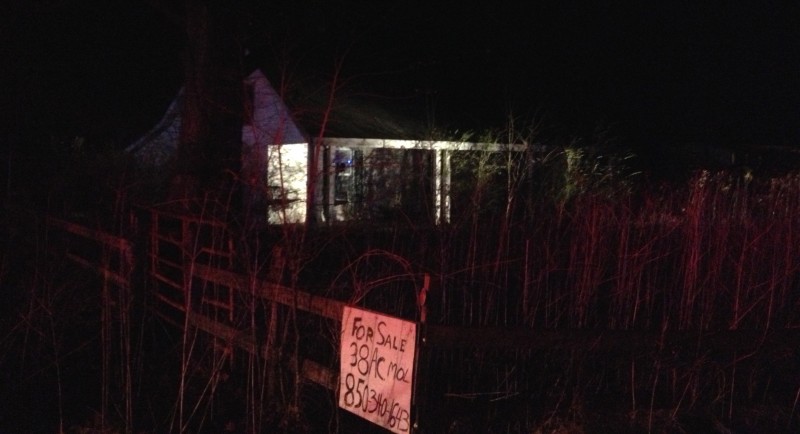