GOODLETTSVILLE TENNESSEE: (Smokey Barn News) – The northern portion of Robertson County has been plagued with several repeated burglaries over the past several weeks.

On Thursday, July 28 another burglary was reported but this time Robertson County Deputies were able to converge on the area and three potential suspects. Already aware of the suspect vehicle based on information obtained while investigating other burglaries, the vehicle was located and three suspects were apprehended by Robertson County Sheriff’s Deputies.

Michael Brindley, 31, of White House was arrested and charged with Facilitation of a Felony, Burglary, Theft of Property, and Driving on a Revoked License.

Crystal L. Mears, 42, also of White House was charged with Burglary and Theft of Property. 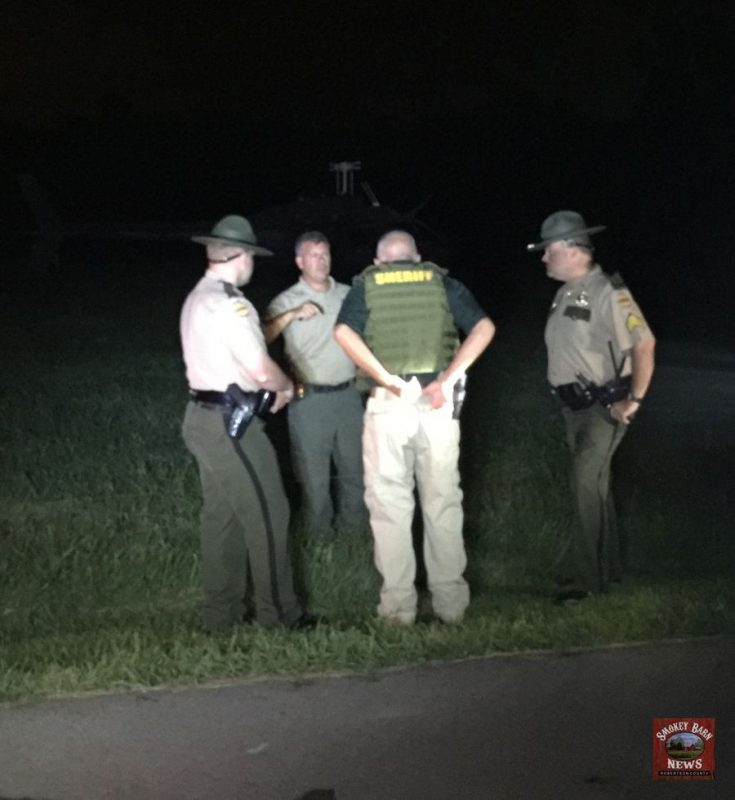 “Our investigators worked diligently and tirelessly to find the people responsible for committing these crimes,” said Sheriff Bill Holt. “Thank you to our concerned citizens that help us keep watch over our community and their neighbors by reporting suspicious activity.”

“The investigation into the burglaries that led to the manhunt on August 1st are still under investigation. (FULL STORY) One arrest has already been made and warrants are being obtained for the other two suspects in these cases,” according to Robertson County PIO Ryan Martin.