ROBERTSON COUNTY TENNESSEE: (Smokey Barn News) – A nearly six-hour manhunt ended when authorities captured a fleeing suspect but not before being led on a miles-long chase across several cities and at least two counties, including Robertson.

According to Cheatham County Sheriff’s Office, around 10:40 this morning Cheatham County Deputies were dispatched to an address on Bandy Road regarding a welfare check on a male subject sleeping in a car. The suspect, now identified as Robert Carl Allen JR, had pre-existing warrants out of Ashland City.

Upon arrival, Deputies approached the vehicle and noticed that the driver had what appeared to be an AR-15 in the front seat with the suspect. The first responding Deputy waited for his backup Deputies to arrive and they made an approach to the vehicle.

As Deputies tried to wake Allen up he started his car and drove out of the driveway through the yard towards Sgt. Matthew Massingill of the Cheatham County Sheriff’s Office. The deputies initiated a pursuit and at times the speeds exceeded 85 MPH on Valley View Road. Due to the speeds involved and the risk to the public, the pursuit was terminated and warrants were obtained for this incident.

Later, the Cheatham County Sheriff’s Office was notified by Metro Nashville that the suspect had crashed at the intersection of Gray’s Point Road and Little Marrowbone Road.  Metro had begun a search for the suspect but he was not in custody at the time. Following this, the Cheatham County Sheriff’s Office was notified at approximately 3:00 PM that Metro Nashville had seen the suspect and were requesting emergency assistance to 7200 Whites Creek Pike and that shortly after seeing him he had taken off towards Interstate 24 and headed westbound.

Cheatham County Deputies along with Officers from the Pleasant View Police Department responded to the area in an effort to intercept the suspect. The Cheatham County Sheriff’s Office was updated by Metro Air-One that the suspect was driving very erratically and was passing vehicles on the shoulder. Our officers were able to catch up to the suspect as he was getting off of exit 19 and turned into Robertson County.

During this pursuit, information was being relayed to Robertson County Sheriff’s Officers, Metro Nashville Police Officers, and Coopertown Police Officers. On Ross Road in Robertson County, an attempt to deploy spike strips was made at which time Allen swerved towards Deputy Eric Dube of the Cheatham County Sheriff’s Office. The pursuit continued and Allen was able to get back to Maxey Road and headed back towards Interstate 24 headed eastbound.

Again the Cheatham County Sheriff’s Office was being given information that Allen was passing vehicles at a high rate of speed on the right shoulder. The THP and Cheatham County Sheriff’s Deputies were waiting at Exit 24 and  Spike strips were deployed. In an effort to avoid the spike strips the suspect ran off the roadway and crashed his car after going through the right-of-way fence at exit 24.

The vehicle then caught fire and in doing so also caused the field to burn as well. The Pleasantview Volunteer Fire Department arrived and extinguished the flames. Allen fled on foot into the woods parallel to the interstate and was able to evade arrest for a little over an hour before he was located and taken into custody without further incident. Allen is currently charged with the following: Driving on a Suspended License (misdemeanor), Reckless Endangerment (Felony), Evading Arrest (by Motor Vehicle)(felony), Assault against a First Responder(felony). Allen is currently being held for a Bond Hearing and there are further charges pending in Robertson County.

The Cheatham County Sheriff’s Office wishes to thank the many agencies that came together to help during this incident. This incident in-totality spanned approximately 6 hours and involved dozens of Deputies and Officers from all of our adjoining agencies and was successfully accomplished due to the professionalism and high caliber of all involved. There were no injuries to the public or suspect and one officer suffered a slight injury to his foot. 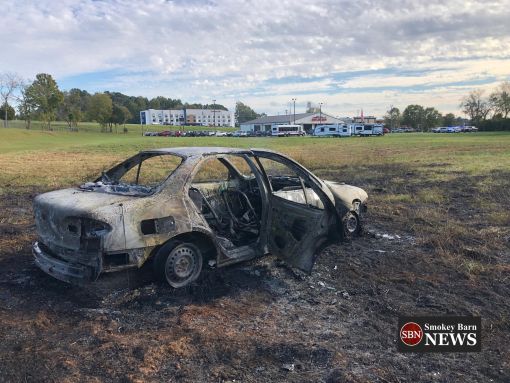 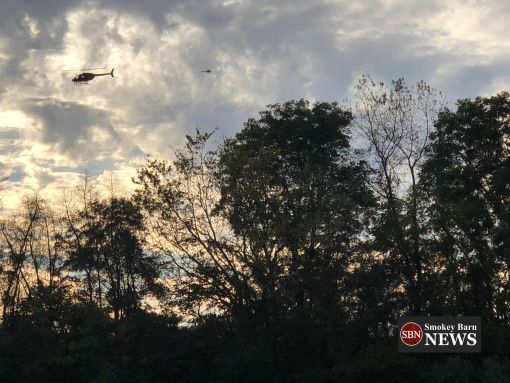 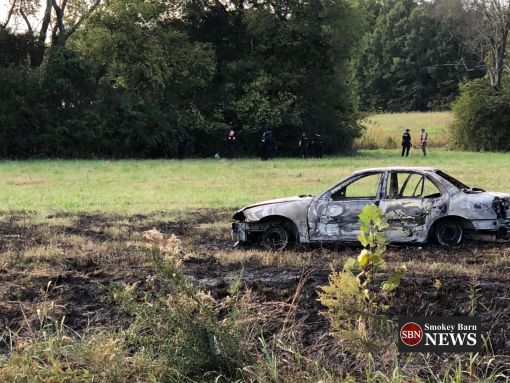