WHITE HOUSE TENNESSEE: (Smokey Barn News) – For White House Heritage High-school Head Football Coach, Patrick Brown it was just another Monday. He had no idea that traveling down the freeway that morning was a brand new $60,000 press box with his name on it. It was a big surprise for Coach Brown, two years in the making. The brand new custom Press-Box was a free gift to White House Heritage High from Allied Build Systems Incorporated.

Coach Brown’s been renting open air scissor-lifts to cover games. “It’s always a little scary when we have weather. This will definitely be a covered, comfortable environment for us to film, do our PA work, and have our spotters up there, definitely a lot better,” Brown said. 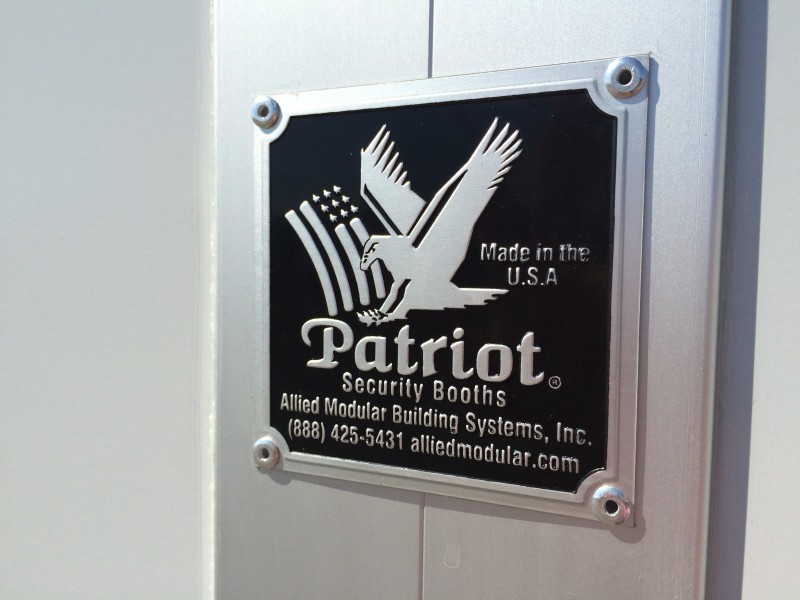 Kevin Peithman with Allied Build Systems Incorporated donated the building and Roger Denton of Roger Denton Heating And Cooling is donating his time and supplies to install the new press-box high above the bleachers.

The building would normally run about $60,000. It is a custom build but Allied does offer press-boxes as part of their product inventory, Denton  said.

According to Denton it’s been about two years in the making since he first mentioned to Peithman that the school needed a press-box. 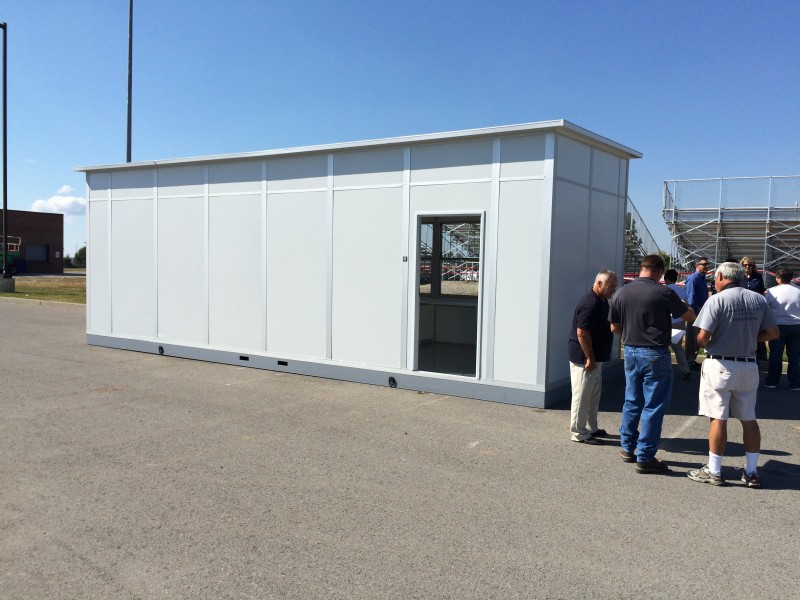 Though Kevin Peithman is based out of California he does have ties to the area and Allied has offices throughout the United States. Smokey asked  Denton why Peithman was donating such a beautiful building to a school he has no direct ties to. “He likes to do good things for good people,” Denton  said.

Machinery Movers  out of Goodletsville transported the 10,000 pound building to the school, also free of charge.

The new Press-Box will likely be a game changer for all sporting events at White House Heritage High.