She was lucky, she was in a safe car and she was wearing her safety belt 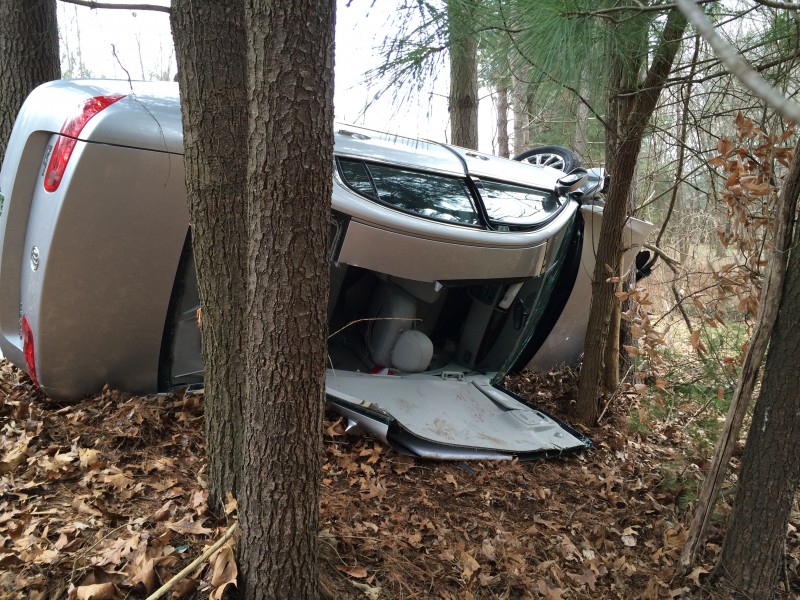 he family of 91 year old Marie Choate of Springfield is asking for prayer after Marie was in a serious accident on hwy-76 Thursday afternoon. The accident, which occurred around 12:50pm, intermittently closed hwy-76 while Mrs Choate was extricated from the vehicle by Cross Plains Firefighters. (Location of wreck)

According to Robertson County Emergency Medical Services Assistant Director Russell Gupton, Marie did sustain serious but non-life threatening injuries. “She was lucky, she was in a safe car and she was wearing her safety belt, that helped to reduce her injuries,” Gupton said.

According to her family, Marie is in CCU at Skyline Medical Center with broken bones in her upper and lower back, and a large hematoma on her forehead. The family is waiting on further test results to see if there are any more injuries. The family is asking that the community hold her up in prayer.

It was impressive work by Cross Plains Fire, Robertson County EMS, the Robertson County Sheriff’s department and the THP. Even with a somewhat complicated extrication, Marie was carefully removed from the vehicle and transported via ground to Skyline Medical Center. The vehicle was then removed and the roadway reopened, all within about an hour.

No other vehicles were involved in the accident which occurred during a lower traffic period, that combined with quick response by emergency personnel and police meant the affect on traffic was kept to a minimum.

We are still waiting on an official cause of the accident from the THP.

Smokey’s thoughts and prayers are with  Marie as she recovers from her injuries.