ADAMS TENNESSEE (Smokey Barn News) – A tobacco barn in Adams is a total loss after a fire that started around 5:30 pm Wednesday evening.

The barn is located off Cedar Hill Rd near downtown Adams. MAP According to

Larry Stuard, whose family leases out the barn, he and his father Richard built the barn back in the 70’s. Larry told Smokey Barn News that the loss of tobacco product was about 4 acres.

According to Adams Fire Chief Ray Brown, the fire has been classified as accidental. The barn is tucked off the roadway and it seems no one noticed the fire until it was fully involved. North Robertson Fire and Rescue was called in to assist. Robertson County EMS was also on standby at the scene but no injuries were reported.

Chief Brown said the risk of fire for tobacco farmers is high this time of year and will stay elevated until the firing season is over, at least another month.

The photo below was taken by Wayne Evans. 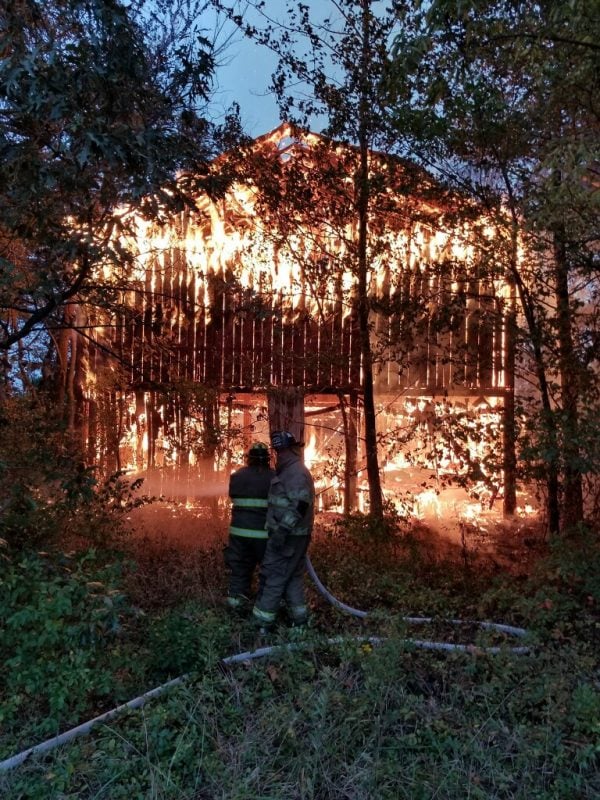 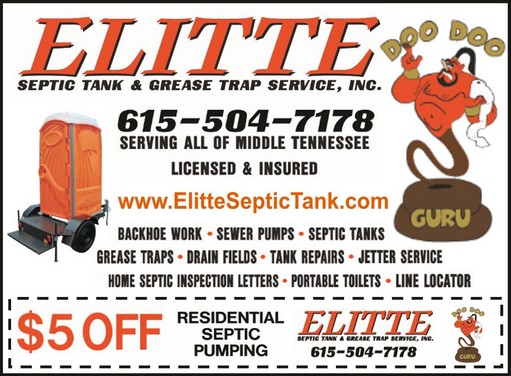