Smokey has also confirmed that Ellis bought a car at Panchos Used Cars the day after the robbery. After that  Ellis also bought accessories from at least one local auto parts store and was working on the car at the time of the arrest according to Springfield Police Chief David Thompson.

About 1:45pm Friday Afternoon January 18, 2013 the Advance America on Memorial Blvd. in Springfield was robbed at gunpoint by a man wearing a mask brandishing a small black handgun. The suspect was described as an African American Male wearing a beige hoodie  and carrying an Reddish-orange bag. He may have been driving a brown trailblazer heading toward Bill Jones Industrial. Officials are not sure how much money was taken at this time. 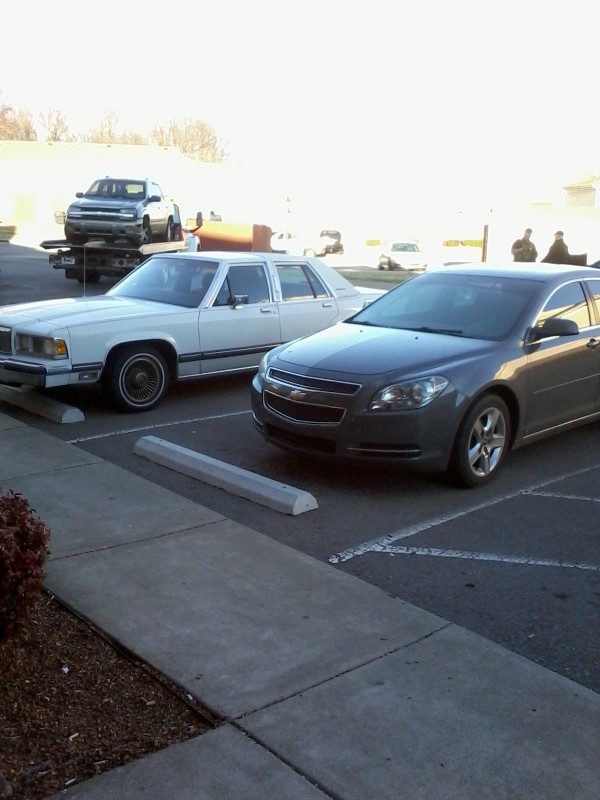 Police Officers raided an apartment in the 1700 building of The Legacy Apartments at around 3:45PM Friday in connection to the robbery at Advance America earlier today. The suspect they were looking for was not found at the apartment however  police did tow a vehicle similar to one that may have been used in the robbery. 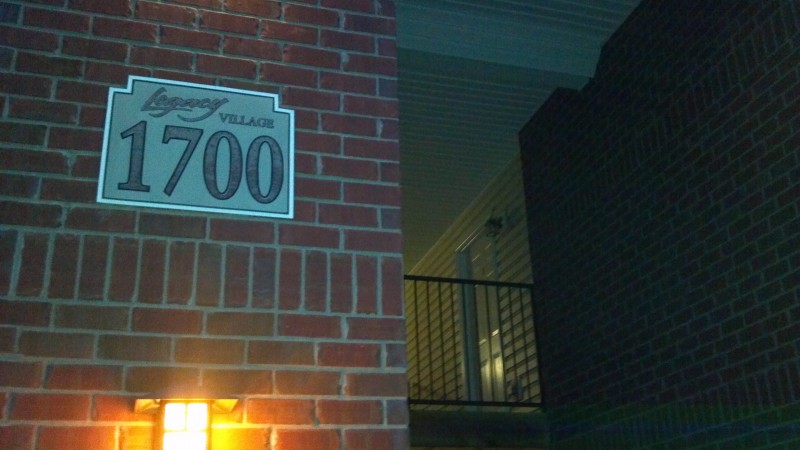