After 40 Years In Springfield, Shoney’s Restaurant Comes Down

SPRINGFIELD TENNESSEE: (Smokey Barn News) – Any remaining doubts on whether not Shoney’s restaurant in Springfield would reopen disappeared today along with the structure itself as demolition crews are bringing the building to the ground.

The building is being torn down and according to Jim Moore with G.S. Moore & Son, the valuable property will be made available for new business ventures.

According to Mayor Ann Schneider, “Shoney’s put Springfield on the map when it first opened.”

Shoneys restaurant has served the Springfield area since 1979 according to Jim Moore of G.S. Moore & Son.

Anyone that’s ever been to church in Robertson County would have eaten at Shoney’s one time or another, they were a staple for many years in Springfield. Until Waffle House came, Shoney’s breakfast bar was tough to beat.

What do you think should go up in its place? Let us know in the comments. 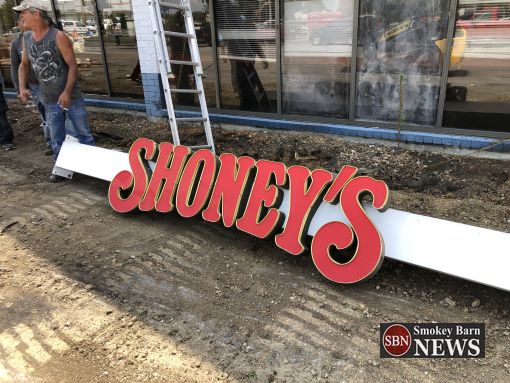 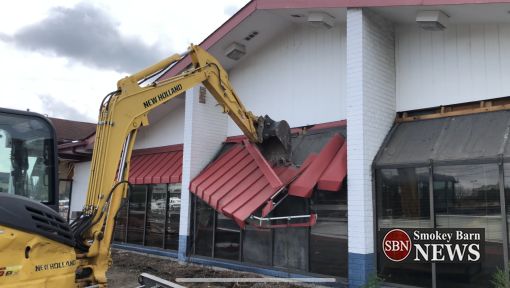